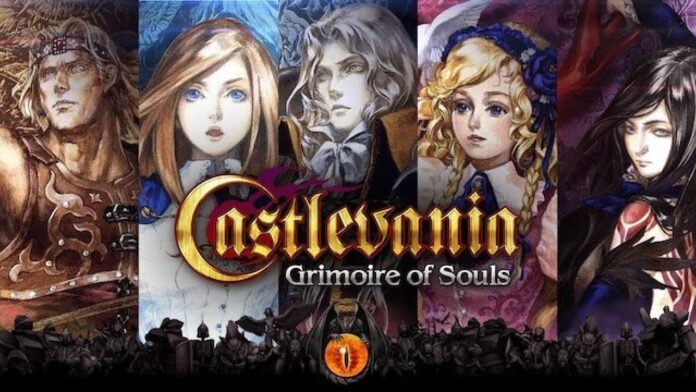 What does Castlevania: Grimoire Of Souls offer to the gamers?

The game offers the players a variety of ways to tackle each of its 60 stages. The game features 60 powerful stages where the players have to fight challenges. If you have been playing video games for a long time only then you would be able to tackle the challenges of this game. The game is made for five playable characters that you will get familiar with while you play the game. 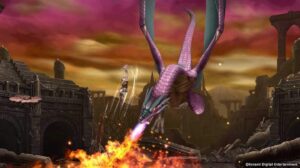 The main 5 characters of Castlevania: Grimoire Of Souls include: Simon, Alucard, Maria, Shanoa, and Charlotte. The players will play one of these characters and will fight against the challenges and hardships. Each of the characters will be equipped with its own features and powers. The characters will play tricks and abilities to get through most areas and unlock other areas.

Konami has not revealed the release date of Castlevania: Grimoire of Souls as yet. According to the latest reports, the video game will be launching sometime soon. We don’t have any official information about the release date and year of the game. The fans can look forward to the game and might have to wait for the official confirmation of the release date. 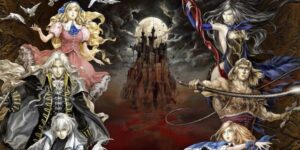 The new video game Castlevania will feature the classic 2D action. The fans will fall in love with the video game. The Castlevania: Grimoire of Souls offers players a variety of ways to deal with the 60 stages. The five playable are well-loved heroes from Castlevania‘s back catalog. Each character comes with their own unique abilities. Gamers will be able to play as one of the fice characters.

Players will be challenged to choose between mastering the character that is best suited for their playstyle. The players can also learn them all and use the one that best suits each level. The game will feature daily / weekly missions. The game has been created by famous series creators Ayami Kojima and Michiru Yamane. The writers have worked on the Castlevania video games. They have offered their expertise for Grimoire of Souls. Kojima, Castlevania: Symphony of the Night, Castlevania: Aria of Sorrow, and other Castlevania titles.