Candyman 2021: Everything You Need To Know About The Horror Flick 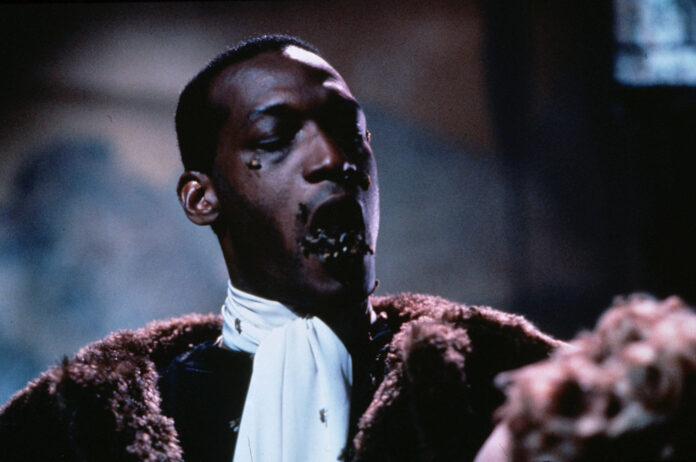 The latest part of the Candyman franchise will be releasing in the theaters sometime soon. The film will be a direct sequel to the 1992 supernatural thriller. The film has been produced by Jordan Peele. The original film is an adaptation of the short story The Forbidden.

The film features the story of the Candyman, who was the son of a slave. He became successful and turned into a successful businessman when he grew up. He was involved in a relationship with a white woman and this resulted in his horrendous death Decades later, the vengeful, and dreadful-looking ghost appears in front of people at possessing people who say his name five times in the mirror.

The movie was a success, and it is one of the best horror films of the decade. The makers released two more sequels which were titled –Candyman: Farewell to the Flesh (1995) and Candyman: Day of the Dead (1999)

The movie Candyman is directed by Nia DaCosta. The sequel will be his second movie as a director. He directed the thriller Little Woods which starred popular actors like Tessa Thompson and Lily James. She was also the director of the two episodes of the TV drama Top Boy.

Candyman will be a lot different than an original movie. It will not be linked to two earlier sequels. The film depicts the life of Candyman 30 years later. The movie features the life of the visual artist Anthony McCoy, who played the child actor in the original film. The film will focus on his character and he will be seen returning to the place with his girlfriend Brianna. Things get to become scary and the hooked-handed ghost returns to scare the people living in the area.

Some actors from the original film will also be returning and we will see the popular actors reprising their roles once again.