Camila Cabello Net Worth, Career, Bio, Relationships And All You Need To Know 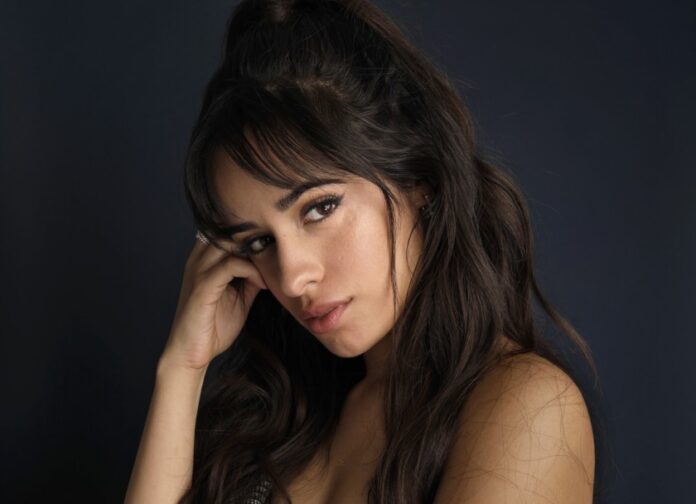 Camila Cabello is an American singer. Camila first came into the limelight as a member of the girl group Fifth Harmony. The singer also has a successful solo career and has achieved massive success.

Camila Cabello has a net worth of $14 million as of 2020. The singer became world-famous as a member of the girl group Fifth Harmony. The girls together earned big success and managed to increase their net worth during their career as a girl band together. They have released many successful albums together and that contributed to the net worth of Camila. She also has a successful solo career and has a net worth of millions.

Camila Cabello was born in Cojimar, Cuba in March 1997. When Camila was a child her family moved between Mexico City and Havana, Cuba. Camila, her mother, and her sister Sofia moved to Miami when Camila was just 5 years old. Her father did not get the visa at that time but got it a year and a half later. Cabello has U.S citizenship and attended Miami Palmetto High School. She quit school in the ninth grade to pursue a singing career.

Cabello made her singing debut as a member of the girl group Fifth Harmony. Cabello appeared on a reality television series The X Factor in 2012 and auditioned with the song “Respect” by Aretha Franklin. She got eliminated from the show but returned back to the show with four other female contestants. The band Fifth Harmony was formed through the reality TV series. Fifth Harmony made their debut in 2015 and its debut album reached #5 in the US, #8 in Canada and New Zealand, and #9 in Spain. Their singles were a massive success and the girl group was also awarded many awards. 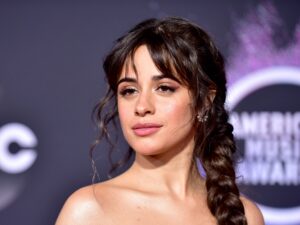 Camila Cabello left the band and debuted as a solo career. Camila has achieved a lot of success as a solo artist. Her first single as a solo artist “Crying in the Club” peaked high in the U.S. and the U.K. Her self-titled debut album made its debut on No. 1 in many countries and her songs made a mark in the Adult Top 40 and the Mainstream Top 40. She was nominated for the two Grammys for Best Pop Solo Performance and Best Pop Vocal Album. She released her second album, “Romance” in 2019 and also held a world tour.

Camila is a philanthropist and has been a part of the campaign Save the Children. She raised $250,000 and has worked with the Children’s Health Fund. The organization delivers healthcare to children of low-income families. She has been a part of many fundraising concerts and has raised money for the ACLU, hurricane relief, and breast cancer research.

Cabello was dating writer and dating coach Matthew Hussey. The couple met on the sets of “The Today Show“. She was also rumored to be dating Shawn Mendes in 2019. Cabello has been suffering from anxiety and obsessive-compulsive disorder.

She has also been accused of derogatory language on her Tumblr account. Her account was deactivated and she also released an apology statement. She admitted that she was “horribly uneducated and ignorant” and stated her embarrassment over the use of such language.