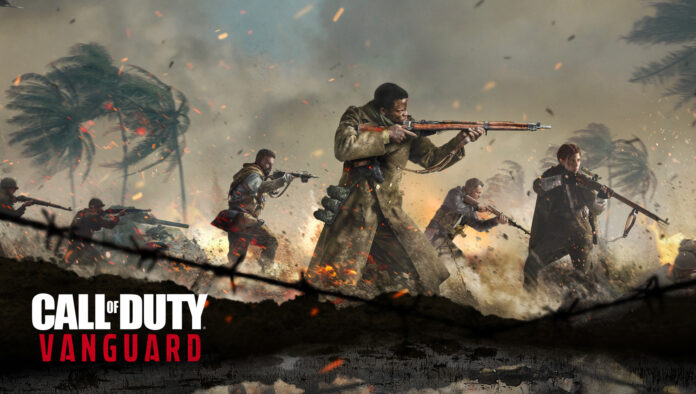 Activision and Sledgehammer Games have revealed the release date of their new video game Call of duty Vanguard. The team behind the game will be changing up the CoD experience. The players will be able to enjoy an all-new method of playing similar to that of WWII. The game will also bring a lot of changes to the Warzone. Zombies will be included in the storyline, and the players will set out on an exciting new journey. Here are all the details about the new zombie game Call of duty Vanguard.

What to expect from Call of Duty: Vanguard?

Call Of Duty: Vanguard will take the players into the origins of SpecialForces. You will be able to enjoy the Call Of Duty experience across the franchise. Experience WWII and get involved with a multinational group of soldiers.  They form Task Force One and become the original Special Forces operators. The adrenaline-fueled Multiplayer game will engross the players and will take them down to a new path of challenges. Vanguard pushes the action forward and is an action-packed franchise that will involve the first Zombies crossover. The gamers can also look forward to a brand-new map that will be coming out this year in Warzone. The fully integrated Vanguard will be a place to explore for the players of the game. 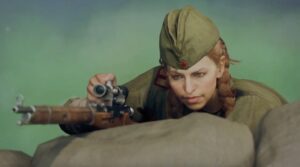 The players will be playing a pivotal role in the WWII battles. Many untold stories will be revealed. Task Force One will change the face of history and will set the stage for Special Forces. Call of Duty: Vanguard will give the players a chance to dip into an epic scale of global warfare. They will be experiencing combat through the eyes of the Special Forces Operators.

The game will be deeply engaging and will have all the single-player narrative features. You can choose between a multinational group of four soldiers that come from diverse backgrounds. The players will combat and will be turning the tides of war.

Vanguard will use the next generation Call of Duty engine that was introduced with Call of Duty: Modern Warfare. The engine will give a breathtaking visual fidelity and will show you a photo-realistic world. The real and lifelike characters will give an optimized performance and will help you to enhance the gameplay to enjoy an advanced version of the Call of Duty experience. 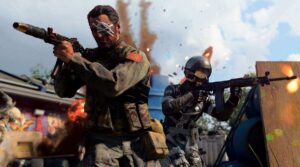 Call of duty Vanguard is a multi-player game and offers 20 multiplayer maps at launch. The game will also include 16 core multiplayer. The players will experience signature Call of Duty combat and will combat in a reactive gameplay environment. The Champion Hill mode will be fascinating and will let the players face on head-to-head matches. The players can play solo and can also play with another player online.