Call Of Duty Mobile Season 7: Release Date, Features and All You Need To Know 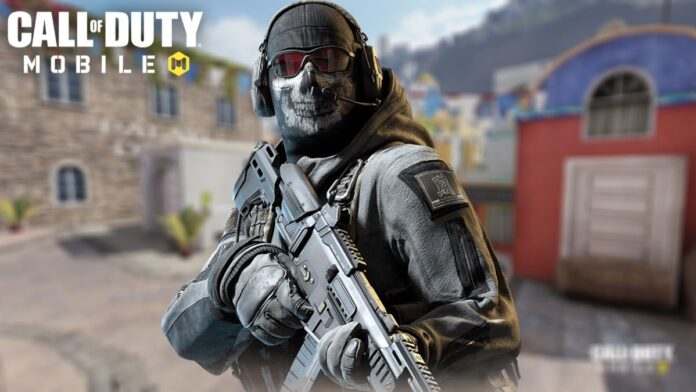 Call of Duty is a popular mobile game that has gained a lot of appreciation from gamers all around the world. There was news of Call of duty season 7 to release but it recently got delayed due to the protests going on in the USA. The protests that are happening in every city of the USA due to the George Floyd murder case have taken the USA by storm.

Why has the Call of Duty Mobile Season 7 been delayed?

Call of Duty mobile Season 7 has been delayed and along with it Call of duty: war zone season 4 has also been delayed. The reason for the delay has been the ongoing protests in the USA regarding the George Floyd death. People are out on the streets due to the racial discrimination and the unfair killing of George Floyd by the policeman has forced the citizens to come out on the streets due to protests. If you are wondering what is the connection between George Floyd death and the release of the game then we will inform you of all the details about it.

Call of duty has armed forced and militarized police and the game developers believe that this is not the right time to release the game. They feel that it would upset the feelings of the people because they are standing strong against the police officers. Another reason for the delay is that the players during the game exchange racial and offensive comments. The developers have stated that they will pay attention to this matter and will be doing something about it.

The Call of Duty Season 7 has been delayed and so has the update on the game. We managed to gather some information about it and it is rumoured that the game will be upgraded with some of the most intriguing features. It will come packed with a lot of new features.

It is also expected that there will be enhanced graphics and a lot of visual appeal to the game. The navigation and interface will also be a lot more functional than before. The Gameplay will be interesting and the players will get the chance to get equipped with new weapons. The players will get to enjoy free FBR.

Read more: Saint Seiya: Knights of the Zodiac Season 3: Plot, Cast, Release Date and All You Need To Know

When will Call of duty mobile season 7 release?

Call of Duty mobile Season 7 was supposed to be released on 6th June. The ongoing situation in the USA is bad so the release date has been pushed ahead. It will now be released two weeks later. It is rumoured that it will release in July. There is no official confirmation about it so as soon as we hear something official we shall update you on that.