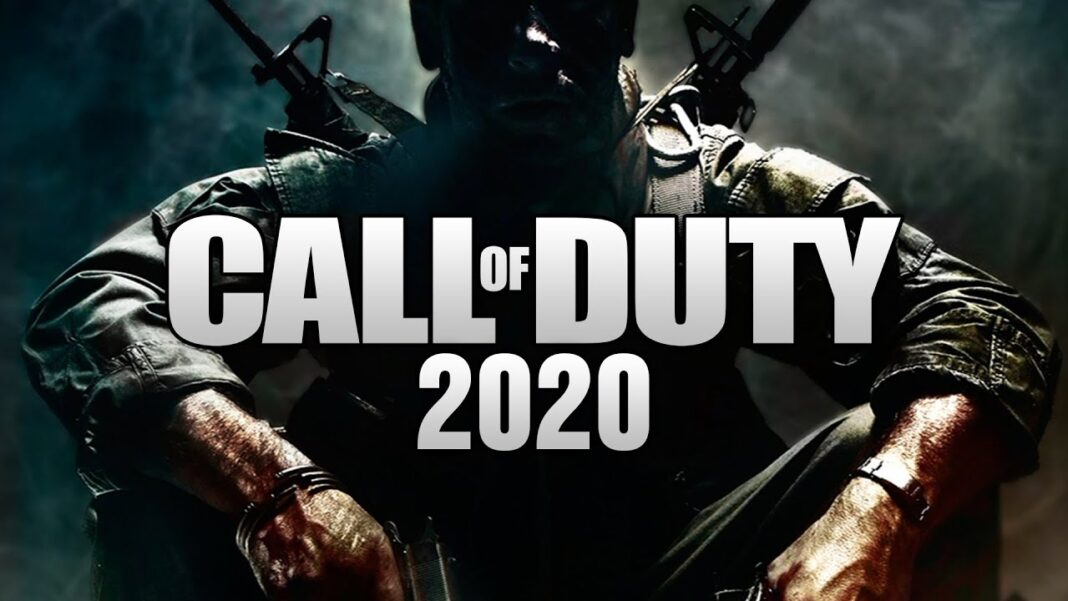 Call of Duty: Black Ops Cold War trailer has been launched already. The Upcoming FPP Game of Call of Duty Franchise is creating a lot of excitement among the fans. The game has been created by Treyarch and Raven Software and it will be launched by Activision. We have gathered some details about the upcoming game. Read on to know more about it.

What are the latest updates on Call Of Duty: Black Ops Cold War?

Call of Duty: Black Ops Cold War what is it about? 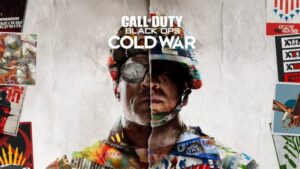 The game follows the story of CIA operative Russell Adler and he will be seen seeking an alleged Soviet spy from the US Government. His intention is to subvert the United States and is seen as gaining power towards the Soviet Union. The game will feature the iconic characters that include Alex Woods, Frank Mason, and Jason Hudson and they will be the major characters of the story of the game.

Read more: Saved by the bell Remake Release Date, Cast, Plot And All You Need to Know

What is the plot of Call Of Duty: Black Ops cold way?

The Teaser Trailer of the upcoming game has launched and has created a huge buzz among the fans. The call of duty will be the first game of the Call of Duty Franchise where the players are able to create their own Call of Duty Character. They will also be given an option to create their character look and choose a ‘psyche profile’.

The game will be much more interactive for gamers and will be more challenging than the previous versions of Call of Duty. The players will decide on the missions they want to compete in. Their decision will change the game story. They will also be allotted different missions and will be connected to the Original Storyline of the game.

When will Call of Duty: Black Ops Cold Way release?

The game will be releasing on November 13, 2020. The game has multiplayer gameplay and it will be revealed in September 2020. The company will also be releasing the beta version of the game soon and will be offered to the PS4 players. The players will be given the choice to pre-order the game before the release. The beta version will be available from 12 September 2020 but we do not know the official details of the release date of the beta version yet. The game will also be available for the Next-Gen consoles such as PS5 and XBOX Series X.