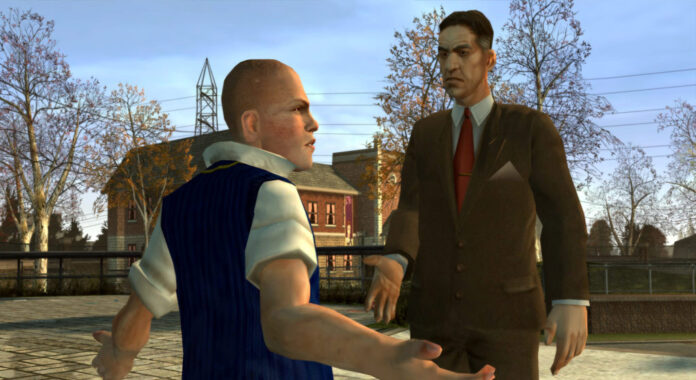 Rockstar Games are known for their highly interactive open-world games. They have released multiple third-person action-adventure games and have achieved great success in the past few years. Popular games like Grand Theft Auto Series, Max Payne Series, Red Dead Series, and many more from the studio have become highly popular with the gamers. The company is one of the most prominent video game creators and is the top video-game sellers of all time.

History of the Rockstar Games

Rockstar Games released their first game in 1998 and grew quickly after they took over the Grand Theft Auto series from BMG Interactive. The company modified the game and made it a prominent game among the market’s top players. The most recent game released by the company is the 2016’s Grand Theft Auto V. The game sold over 135 million copies and became one of the best selling video-games of all time.

In 2006, Rockstar Games launched the controversial video game Bully. The game is set in the fictional town of Bullworth. It follows the story of James “Jimmy” Hopkins, who gets admission into the Bullworth Academy.

The game is considered to be highly controversial because of its sexual, homophobic, and violent content. Despite such controversies, the game was well-received by the gamers. It sold over 1.5 million copies. The game was a huge success and multiple year-end editions were also released later on.

After the success, the fans longed for a sequel to their favorite game. The fans of the game are constantly heartbroken because Bully 2 has been getting canceled time and time again. Recently, it was revealed that Bully 2 has been canceled and the creators have canceled the sequel for the third time. Rockstar Games are planning to focus on bigger projects and that is why they have been canceling the show.

Read more: All You Need To Know About Young Rock New Trailer

Bully 2 canceled for the third time

According to the latest reports by “Tez2” and “Yan229”, Rockstar Games has canceled Bully 2 for the third time. The news dropped like a bomb for the fans of the game.  The sequel for Bully was scheduled to release in 2017 but was canceled due to other bigger projects handles by the company.

According to reports by Tez2 on the GTA forums, the pre-production phase started in 2015 but did not proceed later on. The phase started slowing down because the company was handling other big projects.

What To Expect Next For Bully 2?

Rockstar Games is currently focusing on expanding its base and the popularity of the GTA V Online and Red Dead Online is taking their time and preference. They are developing the Grand Theft Auto IV and the studio is struggling to introduce new titles to their catalog.

Rockstar Games are in two minds when it comes to the sequel of Bully 2. We can expect the game to get a new sequel only if the company manages to successfully launch their new projects. The studios are still interested in introducing the sequel because Bully 2 is one of the most loved video game series and the fans are requesting a sequel for the game for a long time.