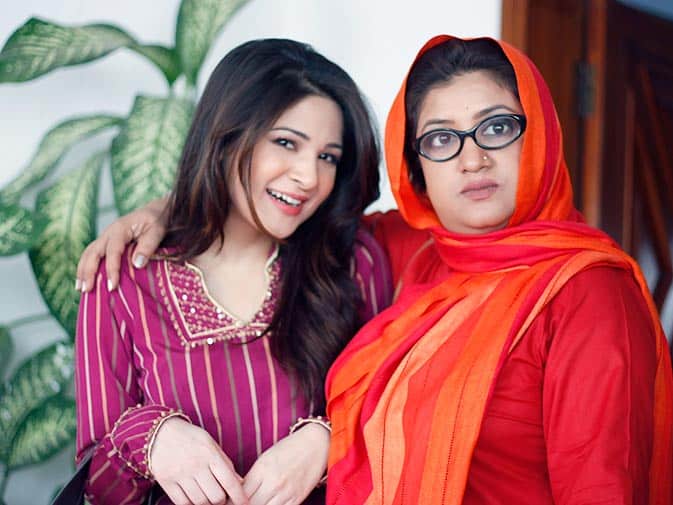 Bulbulay is a hit Pakistani drama that revolves around comedy, family and other such elements. The main cast of the show is impressive. It includes Nabeel Zafar, Mehmood Aslam and Hina Dilpazir. If you are a fan of comedy serials this will turn out to be the best option. Bulbulay was released on 7th May 2019 and it leads with few other seasons too. If you want to know more about the cast, plot and episodes of Bulbulay here we have it all: 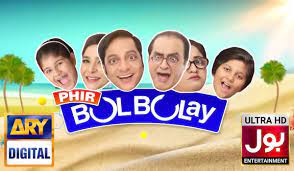 Bulbulay revolves around three special and lunatic characters. As it is a comedy based show you will witness a lot of light hearted moments in the drama. Nabeel leads the plot of the drama as he is disowned by his own father. He has a care-free attitude and doesn’t take things in life very seriously.

Nabeel decides to leave his father’s home and starts to reside with his friend Ahmar. Interestingly his living hood problems are solved by Mahmood. The character of Mahmood an integral part of the series. He is living as a tenant of Nabeel but the overall property belongs to Ahmar.

In this way Nabeel feels blessed in a lot of ways as he gets help from both the friends. However, soon all his blessings turn out to be miseries when the wife of Ahmar enters the scene. Khubsoorat is an interesting character that creates an interesting twist in the series. Nabeel also gets to know about the double cross planning of Ahmar and his wife.

The rest of the story revolves around them blackmailing Nabeel to no end. You will be surprised to see that the drama series has all the elements of fun and entertainment. If you like comedy with a twist Bulbulay has a lot to offer. Moreover the cast is amazing and you will connect with all the characters very well. 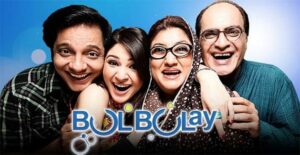 The cast and crew of Bulbulay is very talented and entertaining. They all play interesting characters that entice the audiences in a lot of ways. Here is the cast list below:

How many episodes does Bulbulay have?

Bulbulay is a Pakistani family comedy series. It revolves around an unconventional Pakistani family of four members. This drama series is directed by Rana Rizwan. If we talk about the writer of the series they include Ali Imran and Saba Hassan.

The show is produced by Nabeel himself and he is the lead character as well. You will not be surprised to know that it has got immense fan following. Bulbulay manages to get a TRP of 3.6. It holds the record of becoming the longest running television series in Pakistan. The drama series first aired on 22nd October 2009.

In July 2017 the series went off air only to come back for another season. Bol Entertainment got hold of the series and started a new season altogether. It marked the season two named Phir Bulbulay. However it was stopped due to copy right issues.

The season two of Bulbulay started to air on ARY Digital from 4th June 2019. It airs weekly every Sunday evening. Audiences keep showing their love and the series is going on till now. As of September a total of 168 episodes are released by the channel.