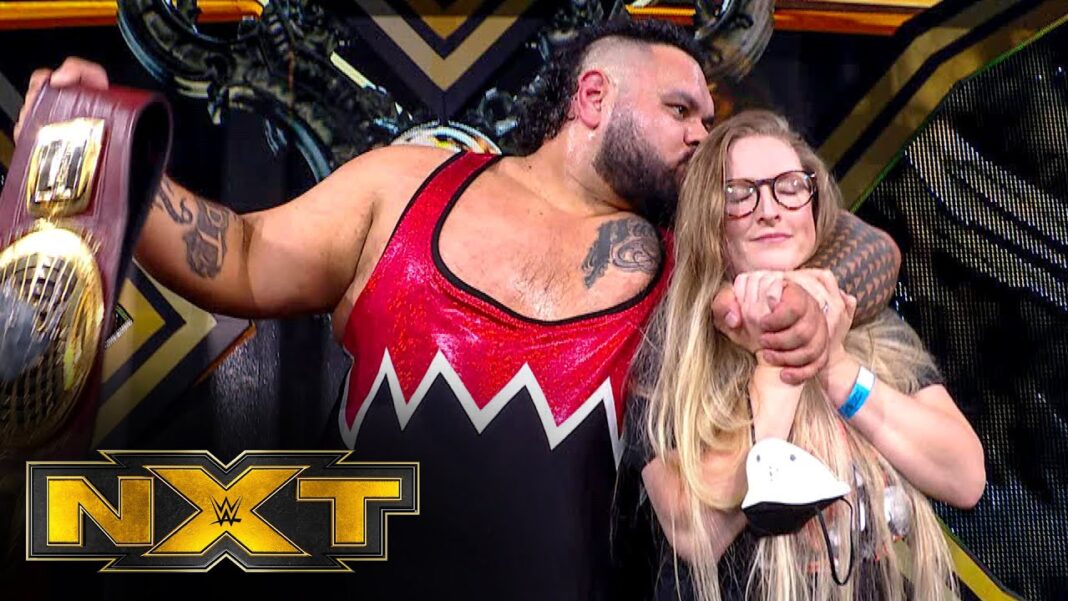 All the wrestling fans witness a new gossip and entertaining news about the upcoming matches. They also want to know what their favorite wrestling stars are up to. The latest news is about former WWE NXT star Bronson Reed. He is fondly known as Jonah Rock. During a recent interview with Chris Van Vliet he talks about his release from WWE in August. He reveals that this was tough for him to accept the fact.  Bronson believes in giving power packed performances for his fans. If you want to know more about his WWE release and other details keep reading below:

Contents show
1 Bronson Reed reveals his thoughts on release from WWE
2 What deal did Bronson have with WWE?

Bronson Reed reveals his thoughts on release from WWE 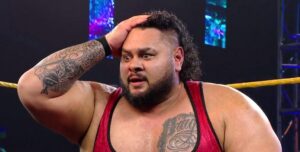 Bronson Reed has a lot to reveal to his fans. He has felt bad while being released from WWE. Here is what he has to say:

“Well it was very shocking at first,” Reed said. “I would be lying if I would say I wasn’t upset and angry, and all the emotions that come with something like this. It’s like the 7 stages of grief. Even though I didn’t physically lose anyone, it was kind of like Bronson Reed had died. I’d spent the last few years investing in myself and becoming that character of Bronson Reed. But now that’s over and I have to look to something new.

I am bringing back a little bit of what I did before WWE and becoming JONAH again, but it was hard. I have been able to deal with it pretty well though. I’ve had hardships in life and in the professional wrestling business before that have sort of prepared me for if this day was to come. I just didn’t think it would be any time soon.”

What deal did Bronson have with WWE?

Bronson feels that he feels bad about getting released from WWE. In fact it was very shocking for him as he recently committed with them for an extension. It is surprising that have an extension few weeks before the release he didn’t know the actual thing. Here is what he has to say:

“I started at the start of 2019 on a 3-year deal. Only at the start of this year, I signed a new 3-year deal,” he reveals. “I was blindsided that halfway through the year that I was released. Also with where I was placed in the card and how I was utilized, I didn’t think it was coming.”

You will be surprised to know that Bronson didn’t have any idea about his release from WWE. He was watching the episode of SmackDown at home while the decision about his release was made. The best part is that he was even expected to have an invitation to the main roster. It is making him very angry and doesn’t know how to react. He is rather angry than disappointed. Here is what he says:

“I got the call while I was watching SmackDown. “I was under the impression the last few months with WWE, I would be moving to a SmackDown or a RAW. When I got the call, I assumed it was about going to RAW or going to SmackDown’’.