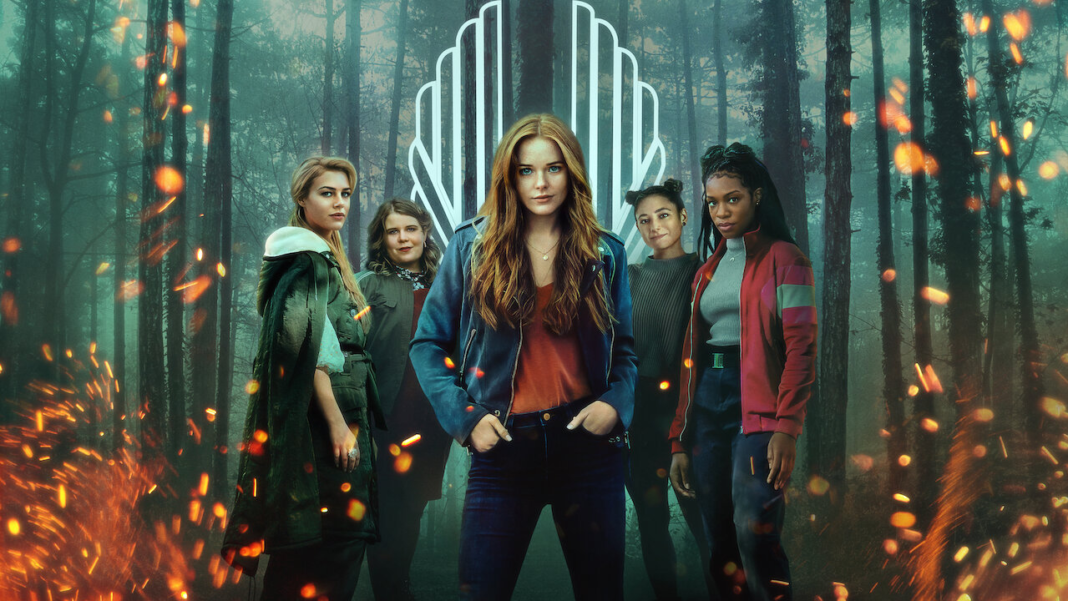 Bridgerton and Winx saga has become a phenomenon among people. It doesn’t seem that the popularity will be going down anytime soon. Nobles, magic and jump kicks have kept both the series at the top of the game. Nielson releases streaming ratings every week or month and this time Bridgerton has been on the top. The second position goes to Winx Saga. The rating data is from January 25th to January 31st and both have been streamed a billion times during a minute. If you don’t know about Bridgerton you must be living on some other planet as it seems everyone is watching the show.

Contents show
1 What is the plot of Bridgerton and Winx Saga?
2 Who is in the cast of Bridgerton?
3 What are the top five shows in Neilson’s streaming ratings?

What is the plot of Bridgerton and Winx Saga? 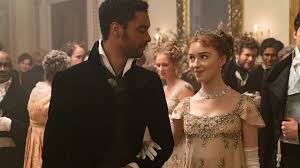 Bridgerton is an exciting series and it follows the story of Daphne who is the eldest daughter of the powerful family. She makes her entry into the market for getting a good marriage proposal. Regency London is a competitive market and she has to beat out her rivals. She hopes to get someone who she loves and follow in the footsteps of her parents. There are a lot of twists and turns while it has to be seen how she finds her true love.

Winx saga is another interesting series that have come among the top two of ratings. The story revolves around a new age of five fairies and they all are studying at a school. They all must know how to use their powers while navigating their love, monsters and other rivals.

Who is in the cast of Bridgerton?

What are the top five shows in Neilson’s streaming ratings?

There are many people who love to stream shows and films online. The rating are then counted among billions and the ones that have the most views cover the top five shows list. Bridgerton and Winx Saga have become the top choices among many while other shows are still a little behind. Marvel’s Studio Wanda Vision takes the 5th spot but there have been only a few episodes on air. The rest of the shows are from Netflix and have they have taken some of the most important spots on the list.

The series include Blown Away, the Crown, and Night Stalker: The Hunt for a Serial Killer, Longmire, and the Great British Baking Show. The audiences of the top shows are among 18-34 and more of them are American-African. Netflix is planning to release about 52 movies in 2021 while HBO also plans to release a lot of TV shows and films. There are plenty of options for the audiences but only some shows are able to reach the top. Have you watched Bridgerton and what are your views about it topping the charts? Do let us know in the comments section below.