On Friday, one day after the Queen gave her speech, and thus opened the parliamentary year, the Johnson government wanted to submit to Parliament the legislation required for the UK’s departure from the EU. If the United Kingdom leaves the EU on 31 January, a transitional period begins in which the EU rules still apply to the British, but in which they no longer have control over new EU affairs.

In the eleven months that remain until December 31, 2020, the British and the EU will negotiate a new trade agreement.

The British parliamentarians are meeting on Tuesday to be sworn in after last week’s elections. There are many new faces in parliament, where 109 out of 365 Conservative parliamentarians make their debut. Prime Minister Boris Johnson’s party won an absolute majority in the 650-seat Lower House in the elections and also got constituencies that traditionally go to the left Labor party.

At the top of the agenda is the election of the new parliament president Lindsay Hoyle, who already succeeded ‘mister speaker’ John Bercow last month. Hoyle has to be re-elected because of the elections, but that is seen as a formality.

176 people lost their lives in an attack on a plane, Iran said – it was a mistake!

President Trump’s new threat to Iran in case of retaliation 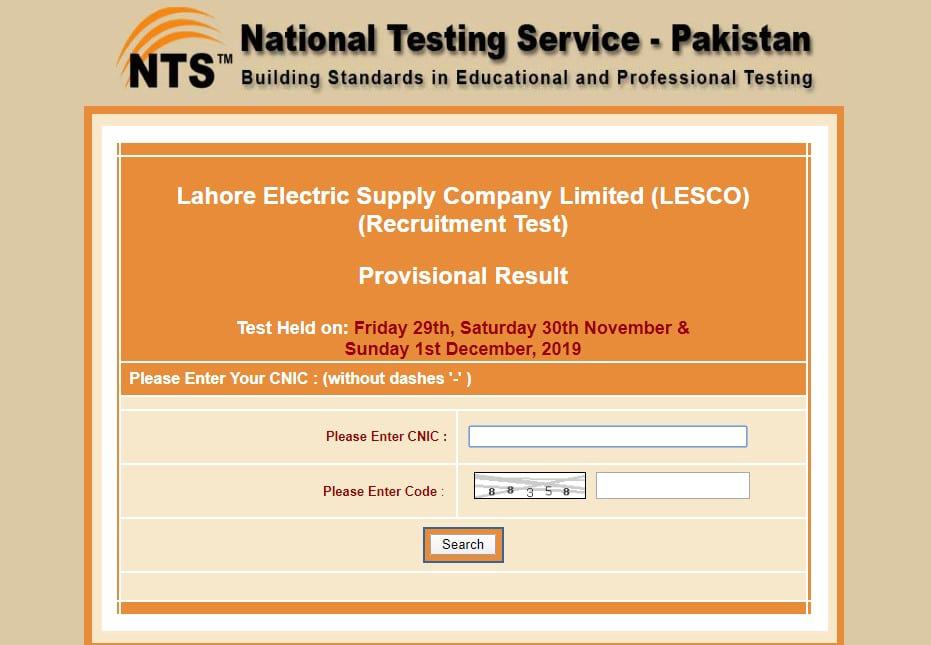 What If You Jumped Into A Pool Full Of Stomach Acid? 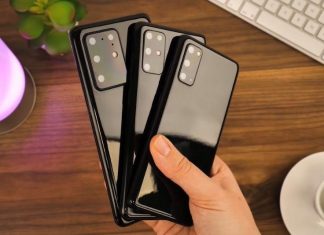 Teodora Torrendo - Modified date: January 25, 2020
There are many rumors surrounding Samsung Galaxy S20 and we are sure everyone wants to know what special things it is going to come...

Leaked image offers another hint of 100x digital zoom on the...