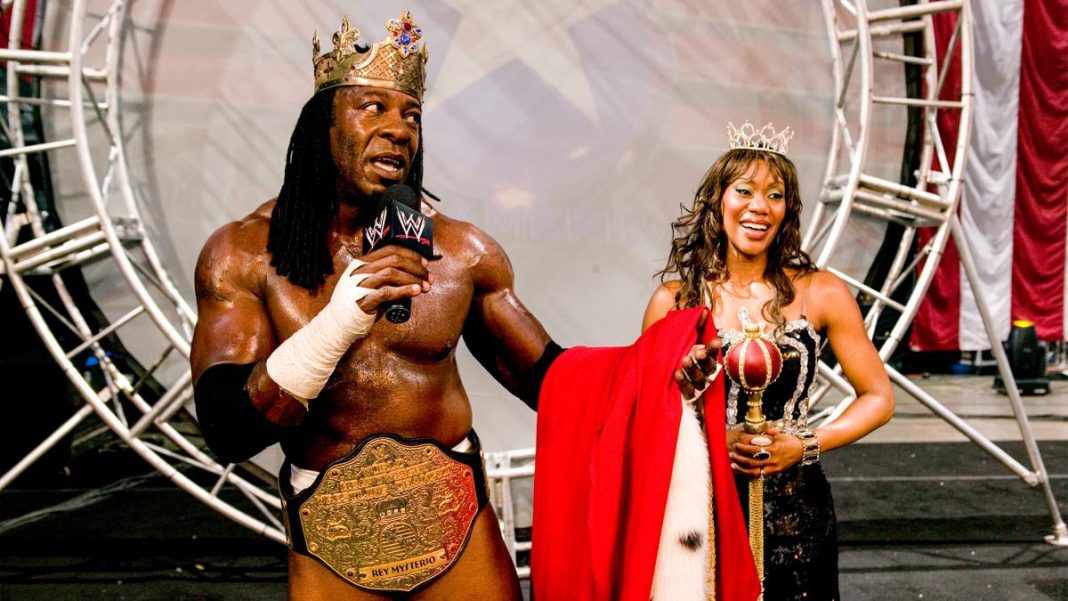 The news and gossips coming from WWE are unexceptionally surprising. There is no doubt that not everyone will be liked inside the wrestling locker room all the time. Booker T is open to reveal the facts surrounding various stories happening backstage.

Similarly he has revealed the name of the person who didn’t get along with Former WWE Women’s champion. Surprisingly it turns out to be Booker T himself along with other people. If you are looking to know more, keep reading this post below: 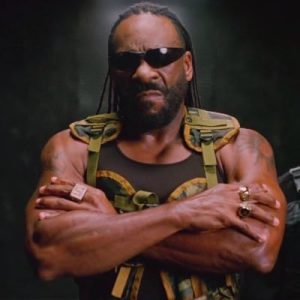 Booker T is open to reveal that many people in the locker room didn’t like Melina. He himself is a part of that, however things look different now. No doubt he admits liking her now even though at first he couldn’t get along with her. Here is what he has to say:

“I really like Melina now’. He cleared it himself on the “Hall Of Fame” podcast. It doesn’t mean he liked her from the very beginning though. Apart from him, ‘no one else’ did too. You will be surprised to know that Booker isn’t the only one who has openly talked about disliking this wrestling star. Candice Michelle has expressed that they both ‘hated each other’. They almost got in many fights inside the ring as well.

Melina isn’t someone who has reached the legend status as yet. Trish Stratus or Lita are considered bigger and better than how she is perceived. Booker believes that her departure could be one of the reasons for it.

Read More: Mary Kom Ruled Out Of CWG After Suffering From Knee Injury In Trials

Melina Believes in Being the Best among Others 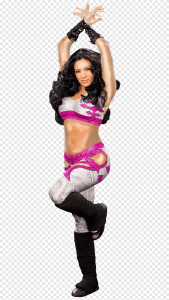 One of the reasons why Melina wasn’t liked in the locker room is very much evident. She wants to be at the top of her game leaving behind all her competitors. Even though it seems like a perfect thing for herself, others may feel offensive when it comes to these issues. Here is what Booker explains:

She was one of those that owned it, she wanted to be the best in the ring and she was hell to deal with in the locker room,” he claims. “I think she would attest to that, perhaps, these days … And I have always said this, as far as talent go, there was nobody better than Melina.”

Melina may have to face an opposition inside the locker room but she is a big hit among fans. They all love her for what she is and want the best for her. It is one of the reasons why the management also supported her.

Throughout her career, she worked as a major part of MNM faction. Before moving on to become a three-time Women’s Champion and a two-time Divas Champion, she established something a good career.  However Booker admits that this is what turned out to be “very controversial in WWE when she was there.” He still didn’t doubt her in-ring style and skills. Once Melina almost started to cry due to these various issues.