Blood Red Sky: Release Date, Plot, Cast And All You Need To Know 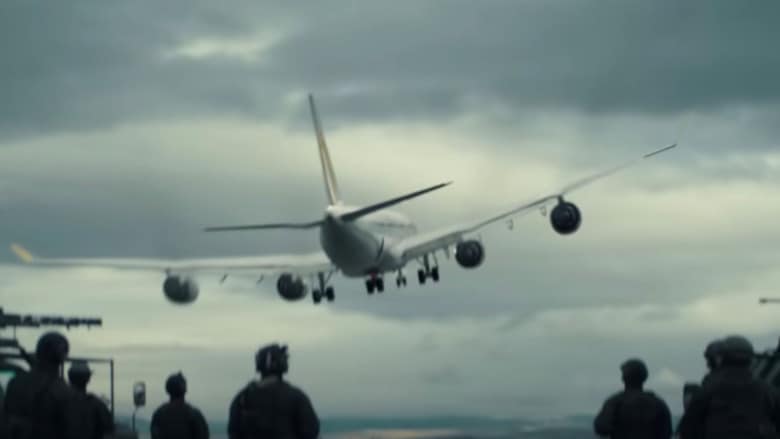 Netflix offers a wide range of thrilling shows and movies for its subscribers. The latest offering by Netflix is the upcoming thriller, “Blood Red Sky,”. The movie industry has changed and movies based on new genres and made every now and then. Netflix has become a great success as the platform is open to movies of all types of genres.

Movies like “Blood Red Sky” are an English-German production and will soon make their entry on the platform. The movie is expected to get an amazing response and we can expect to see many more international movies on Netflix in the future.

Here’s all you need to know about “Blood Red Sky.” 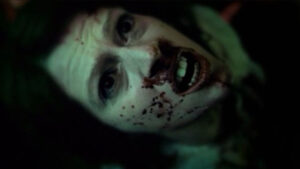 Netflix hasn’t announced an exact release date of the movie yet. We can expect it to premiere in July 2021. On April 27, Netflix revealed that “Blood Red Sky” will be a part of the 2021 Summer Movie Preview featurette. The platform introduced films that will be premiering this summer. Blood Red sky will be one of the 30 movies Netflix will be releasing this summer.

Netflix hasn’t revealed the full schedule, for the July releases and we don’t have an official update about the release dates yet. Two other Netflix movies that include: “Resort to Love,” and “The Last Mercenary,” will debut on Friday, July 30

Netflix premieres its movies on Wednesdays and Fridays, and in some cases, the movies have released on Thursday as well. “Blood Red Sky” might have a Wednesday or Friday release in July.

The cast of Blood Red Sky 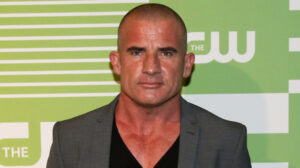 Most American viewers might not be familiar with the cast as they are not American actors. The cast members of Blood Red Sky have been announced. German actress Peri Baumeister plays the lead role. Kais Setti will also be a part of the film. Alexander Scheer, who is a popular German actor will also be included in the cast. Dominic Purcell will play a supporting role. He’s a British-Australian actor and is popular for appearing in “Prison Break,”

“Blood Red Sky” is an action-thriller and also has a supernatural element. “Blood Red Sky” revolves around an international flight that gets hijacked by terrorists. One passenger who is with his son is suffering from a “mysterious illness”. This turns her into a monster. Hijacking forces her to become a monster to protect her boy. “Blood Red Sky’s” is tagged as a “Vampire Horror Movie,” and we might see some monsters like Vampires in the movie.

Rat Pack Productions producers Benjamin Munz and Christian Becker have launched a promo for “Blood Red Sky”. The makers have described the film as a thriller with supernatural elements. The official tagline of the movie says “‘Die Hard’ on an airplane, with vampires.”