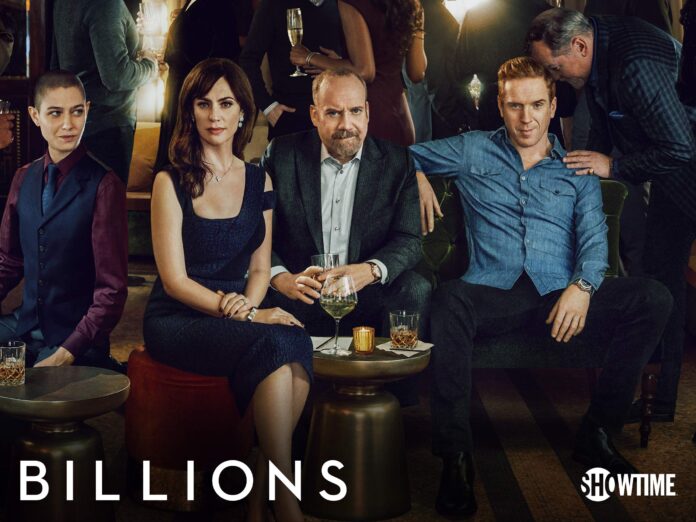 Billions is an American series that will be returning on Showtime with its sixth season. The show has a successful run for five seasons and it will now be coming with a new season. The fans will be able to witness Bobby Axelrod and Chuck Rhoades’ rivalry and they will be coming back to rock your television screens with all the guns blazing. Let’s get to know more about the upcoming season.

Who is in the cast of Billions?

Is Corey Stoll coming back with this season?

Corey Stoll debuted in the fifth season as Mike Price and it is rumored that the actor will be coming back with the upcoming season. His character has become a regular in the series and it seems like the business tycoon will be playing a very important role in the upcoming season.

Billions: What is the plot of the series? 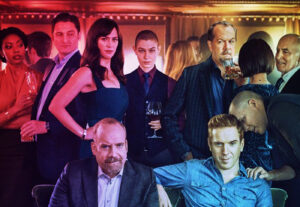 Seven episodes of the Billions fifth season have already aired in 2020. The remaining episodes will b airing sometime in 2021 and the sixth season has already been renewed. Billions first premiered in 2016 and quickly became the most-watched shows on Showtime. The show has a lot of charm and it lies in the grey characters played by talented actors in the series.

The show is about the life of Chuck Rhoades, who is a brilliant lawyer and is hell-bent on putting away wealthy criminals.  Bobby Axelrod is another strong character in the show, who is a generous hedge fund manager. He is a billionaire who resorts to bribery and extortion and does everything in secret. The two make the perfect duo to attract the audience to the show.

Are Billions previous seasons worth your time? 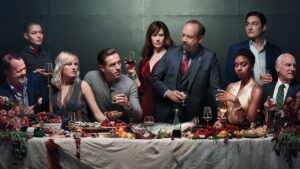 The clash of the Wall Street guys with the Feds is a satisfying and entertaining watch. The plot had a lot of thrill and excitement and made the viewers wait for the next episodes impatiently.  However, since season three, the fans have concluded that the plot has been weakening.

The plot is not that gripping anymore and the focus has been more on the side characters which have made the show less entertaining. The less focused on the characters of Chuck and Bobby had made the fans upset and they are demanding to get the focus back on the main characters.

The Ratings of the series have also been decreasing for a while and there are many chances that the sixth season of the show is the last. You can catch all the seasons of Billions on the Showtime OTT and fuboTV.

What are the updates on Billions?

Billions is a story about the world of finance and justice. Robert ‘Bobby’ Axelrod is the main character of the series who is a hedge fund manager and billionaire playboy. He has a backhanded nature of business dealings and this makes him clash against Chuck Rhoades, who is a United States Attorney. The show premiered on January 17th, 2016 on Showtime and has been created by Brian Koppelman, David Levien, and Andrew Ross Sorkin.