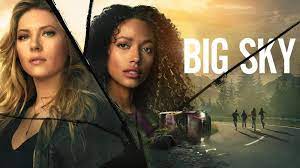 ABC has renewed Bik Sky for a season 3. The show was an instant success with the audience. The successful season 1 and season 2 of the show have allowed the makers to renew the show for season 3. According to the latest reports, Jensen Ackles will be joining the cast of ABC’s Big Sky once again. Here is all you need to know about Big Sky Season 3. 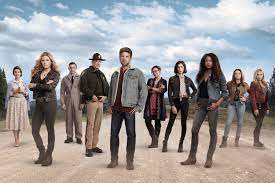 The trailer of Big Sky season 3 is not out yet. The cast and crew are yet to start shooting for the series. The trailer is expected to release a few days before the release of the show. As for now, you can see the official preview images, promo & overview for the finale of Big Sky. It will be titled “Catch a Few Fish”. 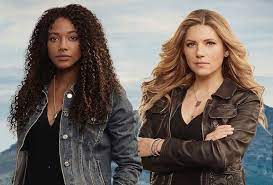 Big Sky is a show about the struggle between head and heart. The final resolutions are made when Jenny works to find Travis. Travis is about to reach a dangerous point of no return. Ren and Jag will find a new familial bond and will decide together how to handle their father. Their father has now crossed a serious line.

After getting a surprise from Scarlett, Cassie has changed the course of her quest and will have justice forever. The Tubb left the commission for the time being. The sheriff comes to town and we will see him get fully acquainted with Cassie and Jenny.

Big Sky is based on the books by C.J. Box. ABC’s Big Sky is produced by Kelley, Ross Fineman, Matthew Gross and Paul McGuigan. The series is produced by A+E Studios and is now under the production of 20th Century Fox Television. The series will be made by A+E Studios which is a global media company. A+E Networks, LLC. 20th Century Fox Television, Disney Television Studios, and the ABC Studios. The production of the second season of Big Sky will be moving to Rio Rancho, NM, from Vancouver. Elwood Reid will be serving as the showrunner.