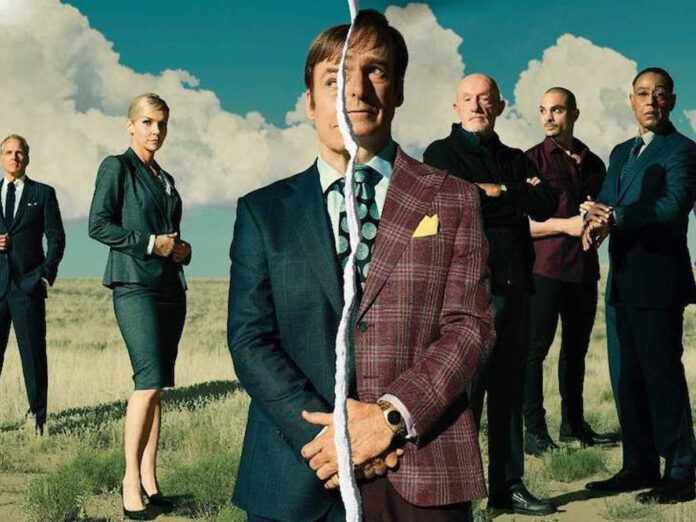 Better Call Saul is an impressive series that is gaining a lot of interest among viewers. It has managed to go on for five seasons and a new season is on the way. The filming has begun in full swing and the lead of the show made this announcement on Twitter. The sixth season will be bigger and better than before and it may become the final season. If you want to know more about better call Saul season six here are all you need to know.

What is the plot of better call Saul season 6? 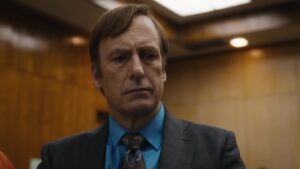 The plot of season six will continue from the ending of season five. While speaking with the deadline Bob Odenkirk referred that the new season will be bigger and better than all the previous season. The writing has been going strong and if you have been following the previous seasons you will know what it is about. Season six will have a total of 13 episodes while the earlier range has been only 10 episodes. Here is what Bob has to say about the new season.

“Anybody who watches the show carefully and is thinking about where this is all going, one of the questions you have to ask yourself is: ‘What does this man deserve?’’

“Not just: ‘What’s going to happen to him?’ but ‘What would be a deserving end to this? Does Jimmy McGill/Saul Goodman/Gene Takovic deserve death? Does he deserve love? What would be the most fitting end for this guy – for the show?”

Who is in the cast of Better Call Saul season six? 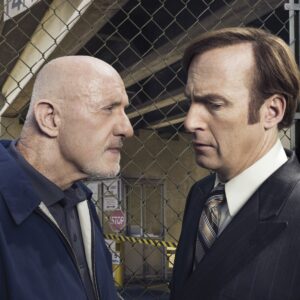 The cast of Better Call Saul is impressive and the cast members have been giving good performances. Nearly all the cast members from the previous seasons will be seen in this season too. Here is the cast list below.

Is there a trailer for Better Call Saul season 6?

Till now no new trailer has been released by the makers and we will have to wait for some time. The best thing is that the makers of the series post information on their Twitter so if you want more information you have to check it out. As the filming has begun we can expect it to come out sooner than we expect.

Better Call Saul season 6 will release on at the end of 2021 or the start of 2022. The ongoing pandemic has changed the schedule of many big films and series. All the seasons of Better Call Saul have been interesting and we will get full entertainment with this season too. We will have to wait and see when AMC will announce the premiere date.