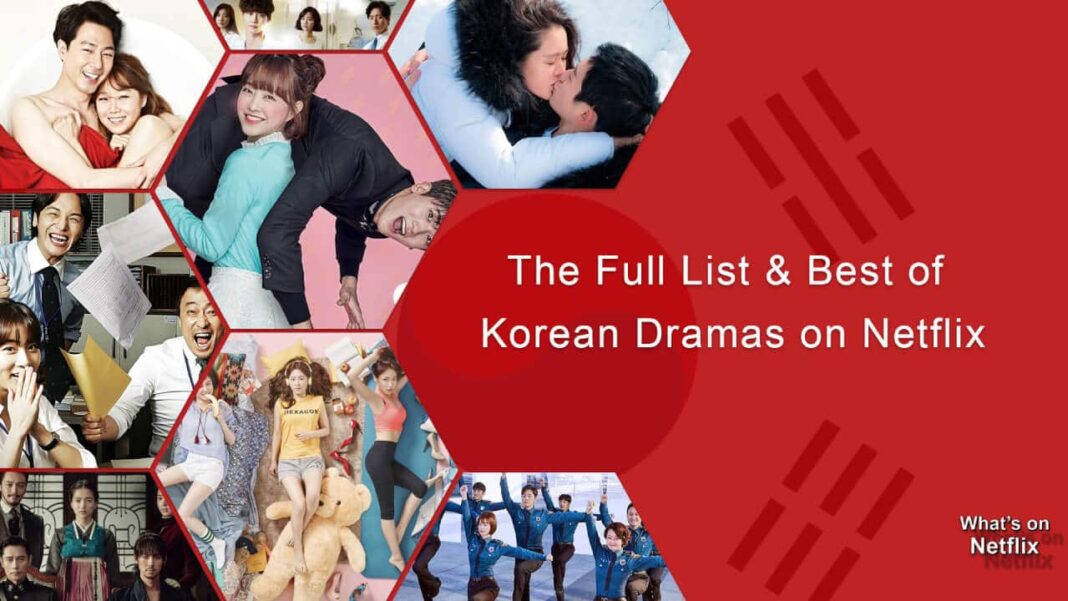 Netflix is one of the best streaming platforms and in the quarantine period, the fans of Netflix are binge-watching many dramas and movies on the platform. There are so many Korean dramas that are available on Netflix. If you are interested to watch some of the best Korean dramas on Netflix then this post will be the best guide for you. The following Korean dramas will give you an entertaining time. 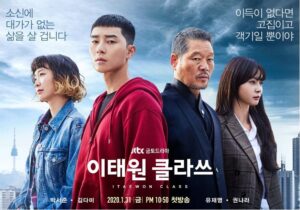 Park Sae-Ro-Yi’s father gets killed and he gets imprisoned and gets expelled from school as well. He sets out on a mission to bring down the chaebol Jang Dae Hee who is responsible for problems in his life. After completing his sentence in prison and opens a bar in Itaewon. He faces off against Jang Dae Hee and crafts a plan against him. Itaewon Class starts with a lighthearted drama but as the episodes progress it turns out to be more complicated and full of vengeance and discrimination.

Read more: The Best Korean Dramas You Should Binge Watch in 2020 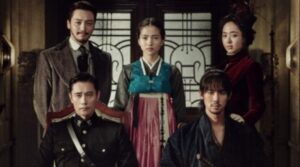 The drama focuses on the life of a young boy whose parents get killed by aristocratic. He boards a ship and escapes to America. Decades later Eugene Choi comes back to Joseon and he has now become a soldier. He is the captain of the US marine and is sent to Joseon on a mission. He falls in love with noblewomen and does everything to protect her. The drama highlights great cinematography and will entertain you if you binge-watch it on Netflix.

When the Camellia Blooms 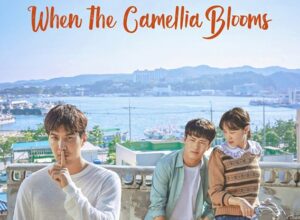 When the Camellia Blooms is about the life of a woman Dong Baek who is a single mother. She has an eight-year-old son and returns to her old city after years. She opens a bar and café in Camellia. The drama also revolves around a murder mystery and a serial killer. Dong Baek is the witness of a murder and the serial killer is now after her life. Her life changes when a police officer Yong Shik enters her life and develops feelings for her. He changes her life and protects her. The drama also highlights the story of Dong Baek’s ex-boyfriend and the father of her son. He is now married to his model girlfriend and returns in Dong Baek’s life again. 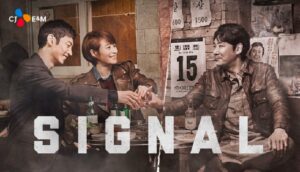 The signal is a time travel drama and stars Lee Jae Hoon who is a popular actor in South Korea. The drama revolves around the character of Park Hae Young who is haunted by the kidnapping case of his friend in the elementary school. The culprit has not been caught to the present day and Park Hae Young sets out on a mission to solve the case. The time travel drama is an intriguing drama and will make you addicted once you start watching the episodes. 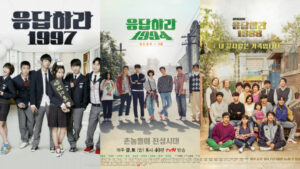 The Reply series has released three seasons and all of the seasons are available on Netflix. Each season of the drama focuses on a group of friends and family and they recall their life as they think of their past life. The transition of the cast from their younger days to their adulthood is an interesting thing to watch. The Reply1994, Reply 1988, and Reply 1997 all were major successes in South Korea. The Netflix users have also appreciated the cast and performances.