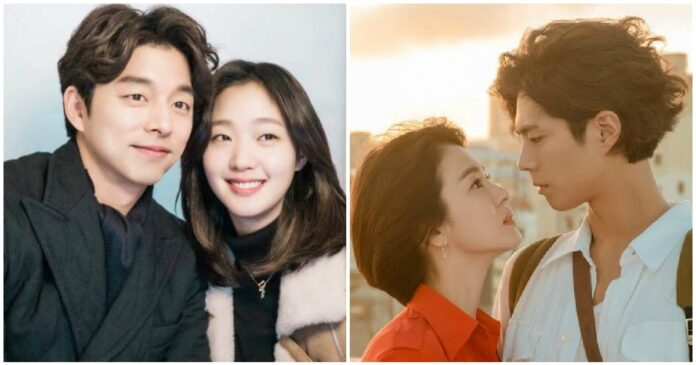 There are many cute K dramas where the couples are discovering the feeling of love but there is very few that dare to be different. There are some popular K dramas that offer a love story between different generations. You might think that such concepts might make the actors playing the characters uncomfortable because of the age gap. These K dramas below will prove to you that age is just a number. 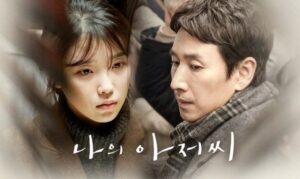 My Mister is a story about two people who are suffering from different problems in life. Park Dong Hoon is an engineer and is having a hard time in his life. His life further becomes difficult when he finds out that his wife is having an affair. He becomes involved with Lee Ji An at his workplace.

The two are facing different situations in life but share the same goal. The story of My Mister is full of rivalry, lies, and a lot of fights. Lee Ji An played by IU shines in the drama and builds great chemistry with Park Dong Hoon. The age difference between the actors is 18 years but this chemistry is outstanding which makes the leads a couple you can ship for. 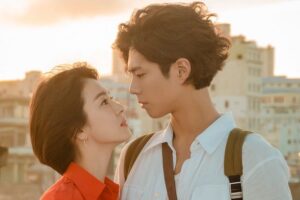 Encounter was one of the most anticipated dramas because it brought together Park Bo Gum and Song Hye Kyo in the lead roles. The onscreen couple has an 11 year age difference but the blazing chemistry between the actors makes us wonder if age even matters. The romantic scenes in the drama are a treat to watch and the superb performances by both the actors are icing on the cake. The drama revolves around Cha So Hyun who is a divorcee and a young and free-spirited guy Kim Jin Hyuk. The couple meets up while traveling abroad and falls in love. 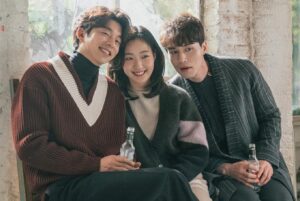 Goblin is one of the highest-rated K dramas in South Korean. The Gong Yoo starrer drama was a super hit with the audience because of its supernatural and thrilling concept and storyline. The chemistry of Gong Yoo and Kim Go Eun was top-notch and fans fell in love with their couple despite of the 12 year age gap. Their age gap was overshadowed with their mind-blowing chemistry. The fans are eagerly waiting for another drama with Gong Yoo and Kin Go Eun as leads. 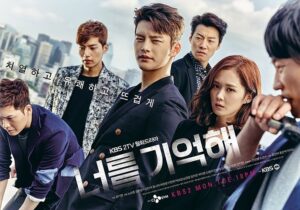 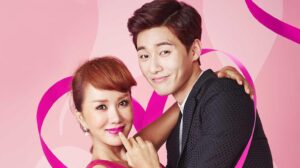 The story is about a 39-year-old woman Ban Ji Yeon who is dumped on her wedding day. She has lost all hopes on love in her life until she encounters a 25-year-old boy Yoon Dong Ha. In real life, there are a 19 years age difference between the couple but you can feel the sparks of chemistry between them despite the large age gap.