Best K Dramas of All Time You Must Watch 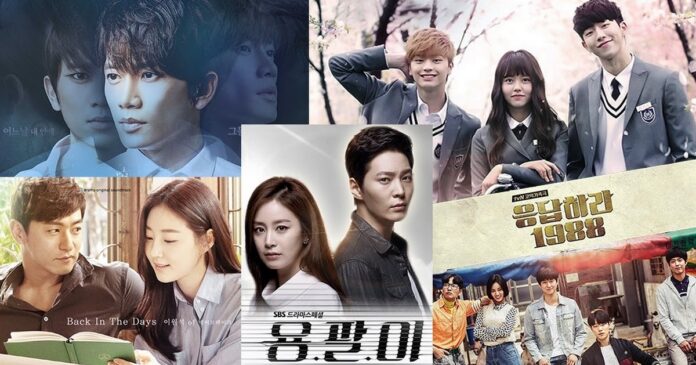 Korean dramas popularly known as K dramas have become super popular with the audience. The fans of K dramas love to watch dramas for their interesting and engaging plots. The dramas have unique concepts and the excellent performances of actors have made them get attention all over the world. We will be sharing some of the best all-time Korean dramas that you must give a try.

My Love from another star 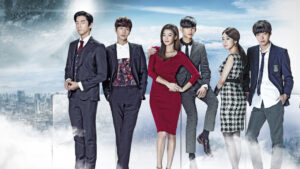 My Love from another star is one of the best love stories that you will ever get to witness in the entertainment industry. The drama is about the life of a popular actress who falls in love with an alien who has come from another planet. The drama has a supernatural theme and an intriguing plot. The drama series was a major hit in South Korea and has achieved high ratings. The excellent performances of Kim So Hyun and Jun Ji Hyun make this fantastic drama one of the best K dramas that you should watch at all costs. 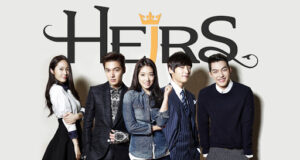 The Heirs revolves around the life of rich Korean kids. The high school drama is a star crossed love story between Kim Tan and Cha Eun Sung. The drama depicts the friendship and rivalries of the rich conglomerates of South Korea. Cha Eun Sung comes from a poor background and she falls in love with Kim Tan who is super-rich. Kim Tan is a wealthy Korean heir who falls badly in love with Cha Eun Sung. The couple has to face hardships to stay with each other as Kim Tan’s parents are strongly against their relationship. 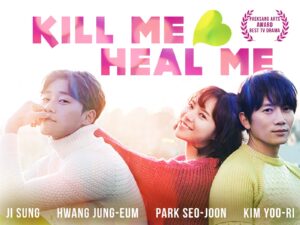 Kill Me Heal Me is one of the best Ji Sung dramas. The drama is about a rich heir who is suffering from a dissociative identity disorder. He has seven personalities and transforms into different personalities. After getting back to his normal self he forgets about the time when he had transformed into some other personality. Kill Me Heal Me is a love story between a 5-year resistant psychiatrist and a man who is suffering from DID. 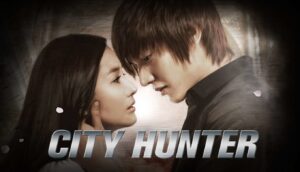 The next one on our list is City Hunter which is another Lee Min Ho starred drama. The drama highlights the corrupt politicians of South Korea. Lee Yoon Sung takes up another identity to take revenge from corrupt politicians who are responsible for his father’s death. The drama has action, romance, revenge, and everything that you need in a drama. The engaging storyline of the drama is backed up with excellent performances by Lee Min Ho and Park Min Young. 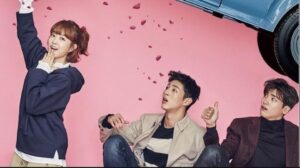 Strong Woman Do Bong Soon is a story about women who are born with supernatural strength. Her dream is to create a video game that stars her. She wants to become a feminine and delicate woman because she has a crush on one of her friends. She gets a job at a gaming company due to her strength. She later falls in love with the CEO of the gaming company. The drama is hilarious and has the perfect romance that you will love to watch during the quarantine season.