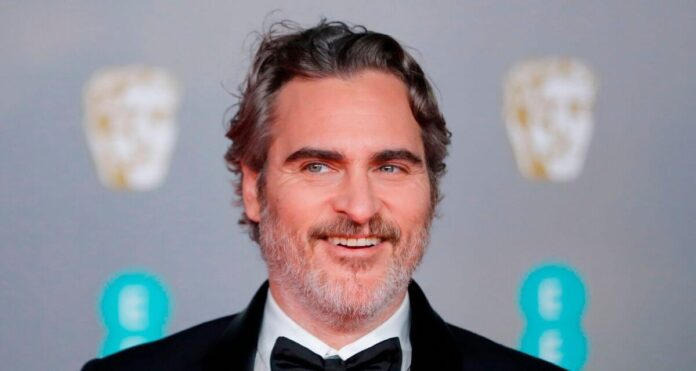 Wonder Woman 1984 is an upcoming movie that will soon come out to entice the audience. Recently a trailer was released and it has...
Read more
Entertainment

Gillian Flynn’s Utopia is a science fiction black comedy and released on Amazon Prime. The show has been canceled for the second season and...
Read more
Entertainment

We have big news for all the fans as there is a high possibility that the haves and have nots may come to an...
Read more

Ayesha - Modified date: November 30, 2020
Cobra Kai Season 2 has ended and the fans of the show are waiting for the next season soon. The last episode of the...

Extraction 2 Cast, Plot Release Date & Everything You Need To...