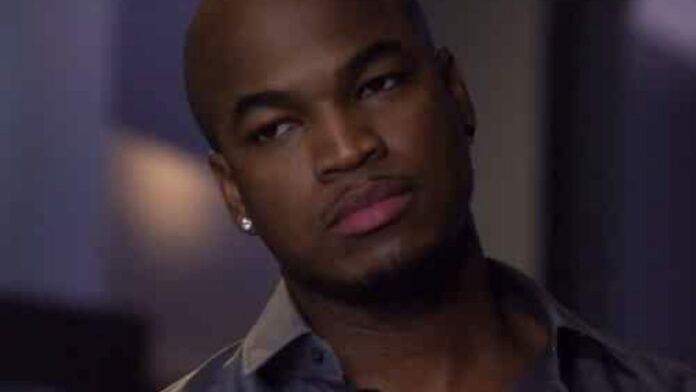 OWN network is launching many new series to their upcoming lineup and the fans cannot wait to witness new characters and entertaining series coming to entertain them. OWN is soon adding to its impressive lineup and will be launching new and unscripted shows. The platform will be launching a new docuseries called Behind Every Man.

What are the latest details about the OWN lineup?

Behind every man will be focusing on capable and solid women and will be about women who have helped and supported some of the most prominent and admired black men who have made their name in Hollywood. The series be coming out in November and some other shows will also be launching on OWN in fall.

Who is in the cast of Behind every man? 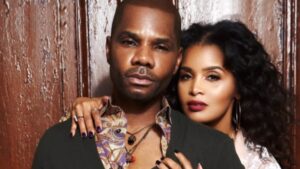 When will Behind every man release?

Carlos King is the executive producer of Behind Every Man. Melody Holt, from the popular show Love And Marriage: Huntsville, will be hosting the show. You can catch Behind Every Man on OWN on Saturday, November 7th, 2020, at 10 pm ET/PT.

Behind Every Man: What is it about?

Behind Every Man is a docuseries and highlights the sacrifices and struggles of the women who are behind the successful black men. The show will focus on celebrities who are successful because their women have supported them all through these years. The show will tell stories about celebrities like Usher, Ne-Yo, Wyclef Jean, and other popular celebrities. Each of these successful stars has women behind them and it is either their wives or their mothers who have helped them achieve the success they have now.

The show will tell interesting real-life stories of these successful actors and will reveal how they earned success because of the women in their life. The contribution of the women behind them might not be visible and is unseen but the women have played an important part in these men’s lives. Behind Every Man is going to premiere on the Oprah Winfrey Network on November 7th, 2020.