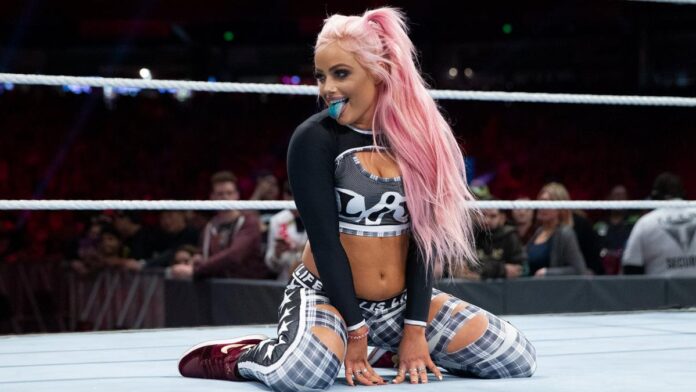 Liv Morgan had to face a loss at the SmackDown last night but she has been a sport. Fans were happy to see her smile during her latest interview with Kayla Braxton. Liv couldn’t win the fatal four-way but she knows how to overcome her failure. Talking Smack has always been an interesting show but an interview with Liv Morgan is icing on the cake. Liv has been a former Riott Squad member and she has poured her heart out in this interview. She has been happy to be a part of many championships without getting eliminated. Here is more to this story so read on below:

Liv Morgan talks about her experience at WWE 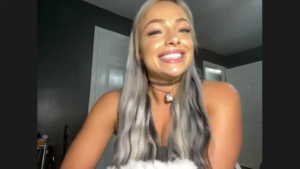 Liv Morgan has explained that she is happy to give good performances at WWE. She has successfully eliminated another former SmackDown Women’s Champion in Carmella. However when she herself got the title of most recent SmackDown Women’s Champion Bianca Belair she has been happy. Fans have been happy to see her perform really efficiently and giving power packed performances back to back. Here is what she has to say:

“Honestly, I know I lost, but I feel like a winner. I feel fantastic! “Not only did I bring Bianca Belair, the former SmackDown Women’s Champion, 2021 Royal Rumble winner, ESPY winner, but I brought her to the limit. I know no matter what, she is going to remember the day that she was in the ring with me. I have so many tricks up my sleeve, Kayla that I’m taking this with a lot of gratitude. I honestly feel great!”

What did Becky Lynch makes her long-awaited return To WWE 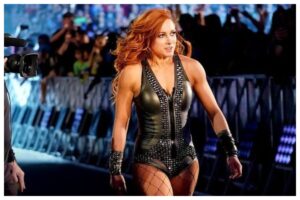 The recent events taking place at WWE has made a lot of fans happy. Wrestling fans are delighted as ‘’ the man’’ Becky Lynch has made her long awaited comeback to WWE. She has successfully grabbed the SmackDown Women’s title. During the same time last year she has been on a maternity leave. It has been a big void in the division of women. Liv has also mentioned that she has not received any further title shot against Lynch. However she has got some wonderful tips from Becky when she took hiatus before becoming a mom. Here is what she has to say about the suggestions Becky gave her:

“You wanna know a little secret?” “When Becky left, I gave her a hug goodbye. She whispered in my ear, ‘When I come back, you are going to be champion.’ I’ve thought about that every single day. She’s back, and I’m not champion. But I’m looking so, so, so forward to proving her right. Maybe, not on her timeline, but I’m going to be champion, and I’d love to take it off of Becky Lynch.”