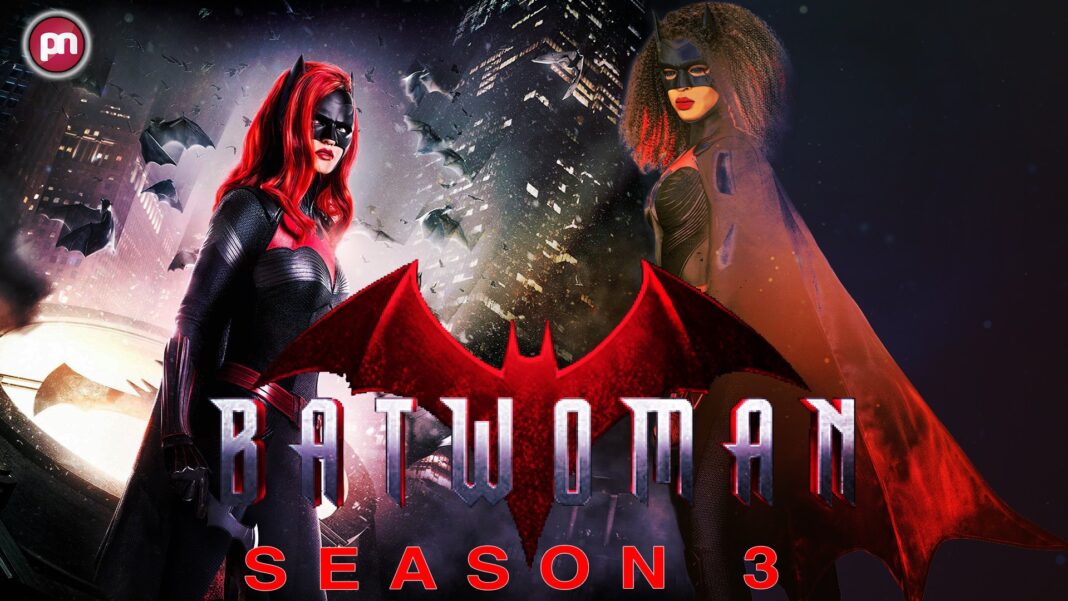 CW’s The Batwoman will be returning to your TV screens soon. There have been a lot of speculations about season 3 of the series. According to the latest reports, the Riverdale star Robin Givens will be joining the cast of The Batwoman.  Victoria Cartagena (Almost Family, Servant) has also joined the cast of the series.

The Batwoman Cast and Crew

The Batwoman series is based on the characters from DC. The series received an overwhelming response from the audience. The Batwoman has been produced by Berlanti Productions and was released in association with Warner Bros. The producers of season 3 are as follows:

The cast of Batwoman include:

No major difference will be made to the cast of season 3. Javicia Leslie’s Ryan Wilder will continue to play her character. She has been a good replacement for Ruby Rose’s Kate Kane. Camrus Johnson and Nicole Kang will be returning once again as tech geniuses. Kate Kane’s dad Jacob (Dougray Scott) will be reprising his role as well. The Batwoman season 2 finale episodes set the stage for season 3 of the series. A lot of questions were unanswered in the finale episode. We are hoping to get those answers in season 3. Season 2 set up many new mysteries and those mysteries will be unraveled in the third season. There are also rumors that there is no specific main villain in Batwoman season 3. The fans will be able to meet up with multiple antagonists.

In the final shot of the finale, we saw multiple Batman trophies like Penguin’s umbrella and Mad Hatter’s hat. The public was amazed to see the new twist in the story. According to the Batwoman showrunner Caroline Dries’s comments, the iconic Batman baddies will be returning to our TV screens and will play a key role in the next season.

The storyline for Batwoman season 3 will also be taking a new turn with the introduction of Ryan’s biological mother.  Alice will be appearing in season 3 and it will be revealed that she did not die during childbirth. 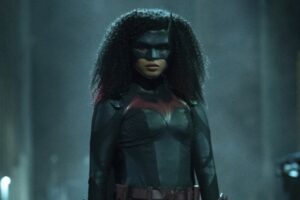 The superhero series The Batwoman Season 3 will be returning to your TV screens in the US on 13th October 2021. Season 3 will be getting a new Wednesday time slot. You can catch the new episode of the series every Wednesday on CW. Make sure to catch up with The Batwomanseaosn 1 and 2 if you want to enjoy the shoe to the fullest.