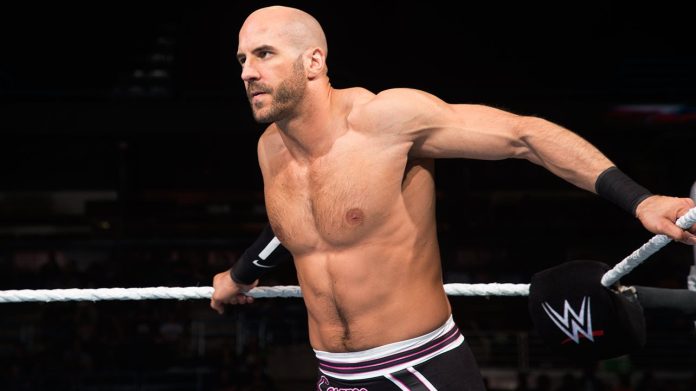 Former WWE Superstar Cesaro (Claudio Castagnoli) has a lot of interest from various pro wrestling promoters. He is asking for price hikes for all the upcoming bookings. Cesaro has left WWE back in February as his contract expired. This marks the end of his 11 year run with the company. Additionally he is free to sign up for any kind of promotion.

He has accepted no non-compete clause with WWE. There is no doubt that Cesaro is one of the hottest and prominent free agents for now. However we have not seen him appear for any wrestling company. It is not for the lack of interest though. Here is more to the backstage story of Cesaro. 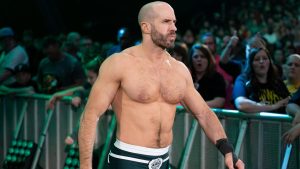 There are plenty of promoters who are trying to book Cesaro for wrestling appearances and signings. However he is not accepting any bookings for now and asking for a hike in price. Many promoters are revealing that he is not responding to any inquiry. Cesaro wants to increase his price if he signs up some potential bookings. They may not be able to work until he comes back down to the Earth. These promoters may not be able to give a high price.

An agent is representing and promoting Cesaro who is managing other wrestlers too. According to another report some wrestlers are staying intentionally at home. They want a deal that can give them the best of everything. There is still no surety what he plans to do next. Cesaro is represented by the same person who is currently working with Windham Rotunda (fka Bray Wyatt) and Mia Yim, among others.

Cesaro May Appear For A Promotion Very Soon 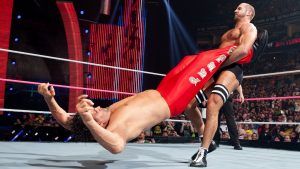 It looks like we may see Cesaro making some appearance as a promoter this summer. One promoter is hoping to book Cesaro for an event in July. He is in a regular contact with ‘The Swiss Superman’. All of them seem to believe that this will help them secure the deal with Cesaro. Moreover they are planning to give a good price for coming back for a new match. Cesaro has revealed his thoughts on Twitter this week.

He used the word ‘Soon’ when someone asked him about his upcoming promotions. According to another source WWE was keen on signing a new deal with Cesaro. However it couldn’t materialize due to some issues in the contract or a price hike. During the last 16 months Cesaro has shown his value to everyone.

It doesn’t seem he will put himself in an unfavorable position anytime soon. He along with his team is very savvy when it comes to speaking with the officials of WWE. Since 2021 Cesaro knows what he must and must not do. If you are interested to have more updates, keep checking this space for more!