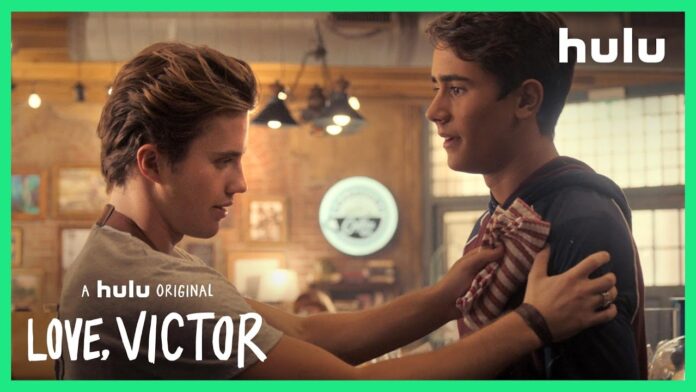 Love Victor is a highly successful and popular series and teens are not getting enough of it. The second season of the show is even more fun and exciting than season 1 and the makers seem to be working on the show more than before. The audience will see two new faces entering the Creekwood High School in the New Year. Who are they? What part they will play in the show? Let’s get to know all about that.

Who is joining the cast of Love Victor?

Ava Capri and Anthony Kevyan will be joining the cast of the teen drama series Love, Victor. The first season of the show made its debut in June 2020 and was quickly renewed for another season because the show became very popular. The two young actors will be joining the second season and will be adding some spice to the show. The series will see new students in Victor’s high school.

Love, Victor: What is the drama series all about?

Love, Victor is a show based on teenagers who are exploring themselves. It is a teen’s journey of self-discovery and addresses many issues faced by the teens. The protagonist of the series, Victor Salazar played by Michael Cimino is a half Puerto-Rican and half Colombian American student, and he transfers to a new school. He has to struggle a lot due to his sexual orientation. His journey to explore his life and self-discovery is what the show is all about.

What is the plot of Love, Victor Season 2? 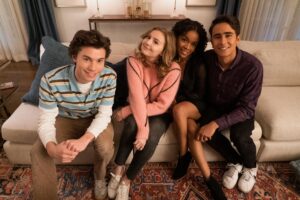 In the second season of Love Victor, Ava Capri will be playing a free-spirited new student. She is a student at Creekwood High and has close friends like Benji (George Sear). Anthony Kevyan will be seen as a fun and over the top LGBTQ student. Hulu’s show is inspired by the film Love, Simon.

Who is in the star cast of Love, Victor?

When will Love, Victor season 2 premiere? 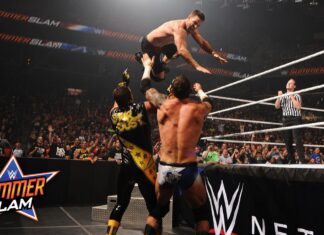 Bushra - August 1, 2021
CM Punk has become the talk of the town in the wrestling world as of now. It seems not only fans but many others...