Austin Abrams to Return in This Is Us S5 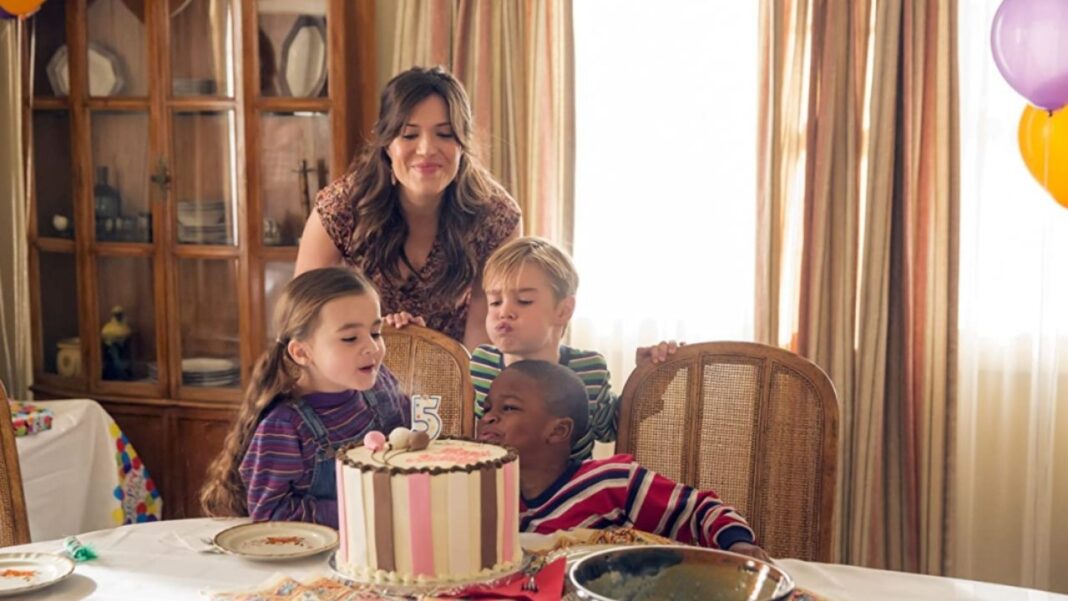 Austin who is famous for playing roles in Dash and Lily made his debut as Marc and played Kate’s (Hannah Zeile) teenage boyfriend during the 90s. He is the first love of Kate and the couple met at a record shop. Marc worked at the record shop and the couple bonded over a love for their music.

Things became different when Marc ended up becoming a toxic boyfriend.  He wanted to control her life and also abused her. He ridiculed her by calling her “fatface”. The couple runs off to the Pearson cabin and he became even more emotionally manipulative there. They broke up when Kate’s mother Rebecca and her brothers saved her and rescued her.

When will This Is Us Season 5 air?

What are the next projects of Austin Abram? 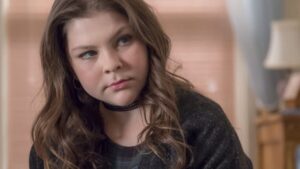 Austin Abrams has had a busy year and 2020 was a success for him. His movies released in the past six months and he was also seen in a Netflix original movie. Dash and Lily. He played the lead character of Dash in the movie. He also starred in the movies Henry Page and a teenage romantic comedy called the Chemical Hearts opposite Lili Reinhart.

Who is in the star cast of Austin Abram?

This Is Us stars :

This is Us: What is it about?

This Is Us is a romantic TV series that airs on NBC. The show revolves around the life of three siblings, Kevin, Kate, and Randall. The show features various stages of their lives. You will often see flashforwards and flashbacks which gives a sneak peek into the lives of their parents, Jack and Rebecca. This Is Us is about familial love and shows great bonding between the siblings. The show also focuses on the frustrations that one might experience by being in relationships. This Is Us made its debut on September 20th, 2016, and received great reviews from critics. It was considered to be one of the biggest shows and had a viewership of 11 million.