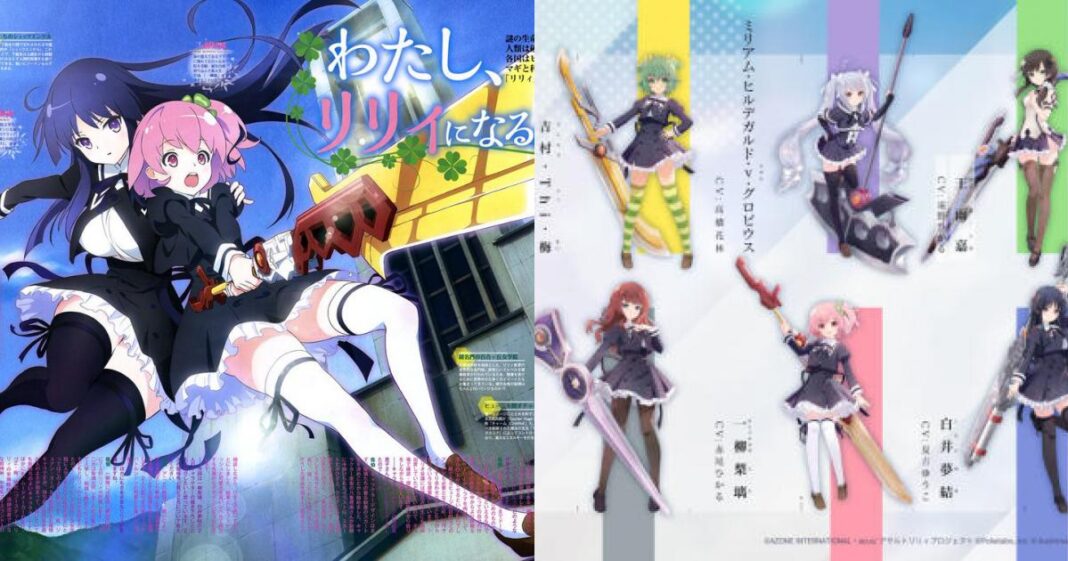 Assault Lily Bouquet is a Japanese anime series that will be releasing on Amazon Prime. Assault Lily was first introduced in the Japanese market as a toy range but became so popular that it was adapted into an anime as well. Assault Lily was also adapted into a novel that was a best seller in Japan. The anime is a fantasy anime and has science fiction elements in the plot. The anime is about a group of girls who are trained to fight against the evil powers that are out to destroy humanity. If you love the anime or have just heard about it then read the full post because we have some interesting revelations to make about the anime.

Where will Assault Lily Bouquet stream?

Is there any trailer of Assault Lily Bouquet?

The trailer of the anime shows the clips of the “Lilies” who are teenage girls in Japan. They are fighting with the mysterious creatures that are against humanity. The Lilies have a unique charm and they have powers to fight the enemies.

Read more: Splinter Cell Anime Releasing on Netflix: Jon Wicks As The Writer On Board

What is the plot of Assault Lily Bouquet? 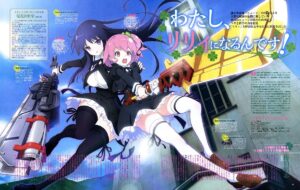 The Assault Lily Project is a franchise that has been adapted into a novel and an anime series as well. The anime tells the story of action dolls. The fiction dolls have powers and can perform an action. The dolls have been conceived by the doll maker company Azone International.
The anime will show a world where humanity is threatened by creatures who are known as “Huge.”The government plans to train a unit to fight against these creatures.  The government trains military academies that are specialized and the trained girls are known as “Lilies.”

The weapons of the Lilies are called wield weapons and are created with the help of science and magic called CHARM. The superpower girls are in charge to protect the Earth and prevent the world from a mysterious threat.

What is the release date of Assault Lily Bouquet?

The official release date of Assault Lily Bouquet hasn’t been announced as yet. The anime was supposed to be released in July 2020 but the launch was delayed due to the pandemic. There has been an official announcement that the Assault Lily Bouquet will be releasing in October now. The pandemic is dying down in most countries so we can expect the anime series will most probably release in October.