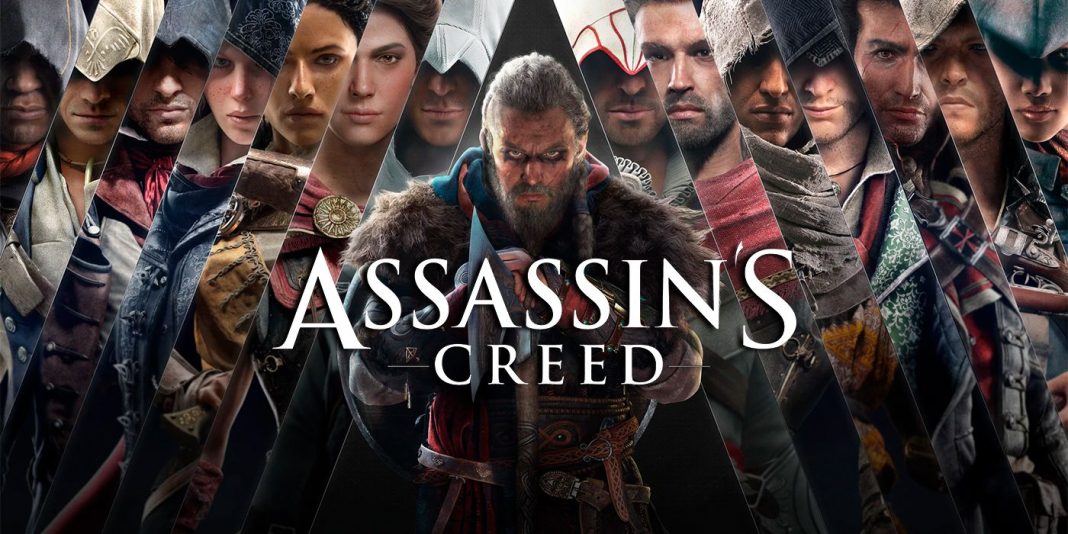 Ubisoft is one of the leading game developing companies in the world. The popular gaming company has revealed some latest updates about their video game Assassin’s Creed Valhalla. The team behind the video game has revealed that the next major expansion for Assassin’s Creed Valhalla will be launching soon. If you are excited about the update, then you are in for a treat. The new expansion will be packed with some great features. Read the post below to know more about the video game. 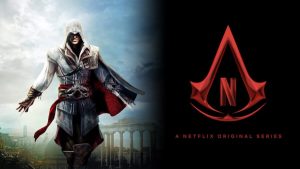 The players will now be on the precipice of complete chaos and will reach a new direction. Ubisoft also revealed that the video game will also come out with some new free content. The players can look forward to the Assassin’s Creed Crossover Stories. The new stories will bring together crossovers. The assassin stories will be exciting and will make the game even more interesting.

The latest expansion of Assassin’s Creed Valhalla will be coming out with new content soon. The new expansion will drop on March 10th, 2022. The gamers who order it between Dec 13th and April 9th will also be gifted with a Twilight Pack. They can also have immediate access to the items included in the main game. The items will include Dellingr’s Envoy Raven Skin, the Havard Lynx Mount, the Twilight Gear Set, and the Algurnir Dane Axe Weapon.

Dawn of Ragnarok Next Major Expansion

Dawn of Ragnarök will be the next major expansion in the video game. In this expansion, Eivor will be forced to embrace their destiny as Odin. The Norse god of Battle and Wisdom will also play an important role in the new expansion. The dwarven kingdom of Svartalfheim will be seen crumbling down, amid the chaos. Odin’s beloved son, Baldr, will be taken as a prisoner by the fire giant, Surtr. In the latest expansion the Dawn of Ragnarök, the players will unleash new divine powers. They will be continuing their legendary Viking saga and will embark on a desperate rescue quest. The players will go through the mythological world of contrasts. 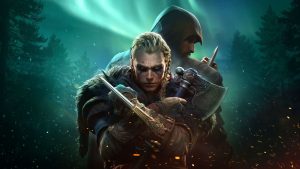