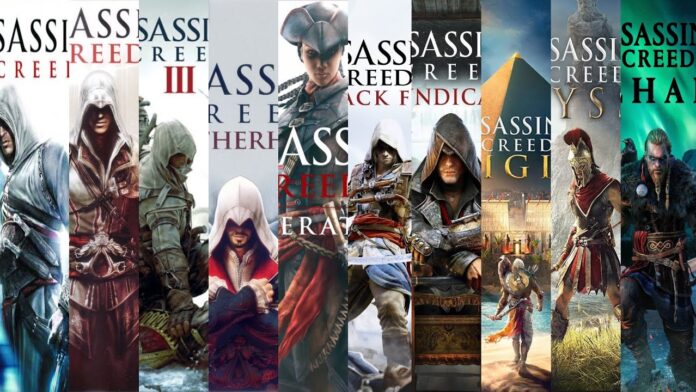 Netflix is a video streaming platform that has gained a lot of fame for its original series. Netflix often adapts hit franchises into live-action movies and release it on their platform. Some of the series have performed exceptionally well, and some have been complete disasters.

Assassin’s Creed Franchise will be releasing on Netflix soon. Netflix will be launching this series as a follow up on the success of other series that were based on games. We have gathered all the details about the upcoming Netflix series. Read on to know more about it.

Assassin’s Creed: What are the latest updates? 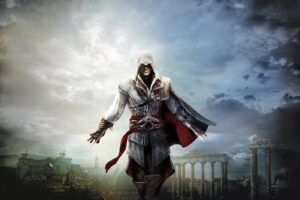 Assassin’s Creed has been in the making for a long time and is a project handled by Ubisoft. The series features open-world expeditions and will be focusing on the historical maps. The first installment of the game made its debut in 2007. The story of Assassin’s Creed has progressed a lot and many new seasons have been released to date. There are 10 games that are under the same name, but every game has a different storyline. The games are full of unique fictional and real-life characters. These games are popular for their dramatic gameplay, and the story of each game is interesting and intriguing.

When will Assassin’s Creed release?

Netflix has had a lot of success after launching the game live-action series and the most notable success of Netflix was The Witcher. It was a great series that and gained a lot of popularity from the game’s fans. This Assassin’s Creed is also an attempt from Netflix to achieve another hit in the form of their live-action lineup.

Netflix hasn’t found a showrunner from the series and it might take some time for the show to release because the product hasn’t even started. The might take two more years to launch. The production for most Netflix shows has been back on track after a long delay. Netflix has planned many anime series launching in the coming years. 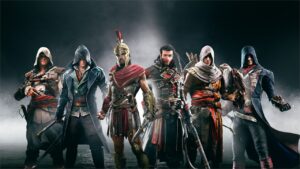 Assassin’s Creed has had many mainstream shows before. There were some animated films that got launched but didn’t get much exposure. The Hollywood film Assassin’s Creed was launched in 2016 and was a big flop. An animated series was in the making the same year, and now Netflix has recently announced the arrival of a new anime series. Ubisoft will be working on the series along with Netflix ad the creators Jason Altman and Danielle Kreinik will be working as the executive producers.

What is the plot of Assassin’s Creed?

Assassin’s Creed plot revolves around the struggle between Assassins and Templars. The game follows a high-tech world and features the stories of distant relatives of popular figures. The player is immersed in the past and gains a new experience while playing the game. The theory behind the game is that the mind of humans somehow retains the memories of their ancestors, and these memories can be seen using modern technology. A battle takes place in the game world and the players get the chance to explore the story of the old world.