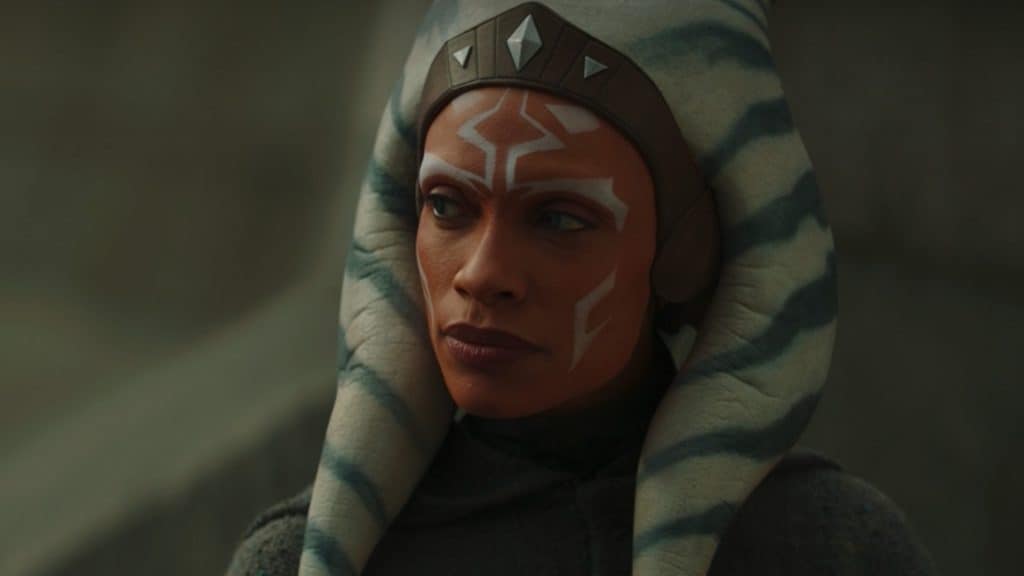 Star Wars Rebels released its fourth season in 2018, and since then there hasn’t been any news of the fifth season of the show. According to the latest reports, the hit animated series might get a sequel. The sequel will be a live-action spin-off of The Mandalorian called “Ahsoka. According to the YouTube Channel of Kessel Run Transmissions, there have been several hints from the development team of the show that a new spin-off of Star Wars might hit the screens soon. The show will feature Ahsoka

Star War Rebels released in 2014 and was a massive success. It was well-received from fans and achieved several awards and nominations. The animated series received a lot of praise for writing, and character development. The fans are expecting a lot from the upcoming sequel. There are rumors the upcoming sequel of the show will have a similar plot. The live-action sequel Ahsoka might not start from scratch and pick up some plots from the Rebels. 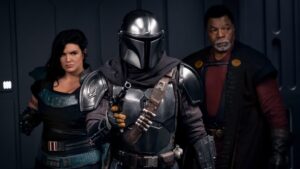 The live-action series will revolve around Ahsoka which is a series of Disney Plus. Kessel Run Transmissions also revealed that this is not the end of the Rebels’ story as Jon Favreau has convinced Filoni to join the story of the Rebels in the upcoming chapter of Asoka. The Mandalorian’s success has influenced this decision of the makers.

What To Expect from Ashoka?

The Mandalorian has been an instant success and has won many hearts in the first two seasons. This success has influenced many upcoming Disney Projects and Star Wars Rebels sequel is one of them. The arrival of  Rosario Dawson as Ahsoka in The Mandalorian Season 2 and the success of the show convinced the makers to create a spin-off around the character.  The character is getting a series of its own.

Ahsoka series will not be starting from scratch, and the series will tie-up with Rebels somewhere. The show will have a plot revolving around the character of Ezra Bridger and Thrawn, that got lost in the Rebels finale.

The Mandalorian’s success has influenced the makers to continue with the storyline of The star wars. Fans are expecting to see Baby Yoda returning to the screens and are also looking forward to the new plot of the sequel. As speculated, the series might also focus on the rise of the empire and we might see Ahsoka hunting down Admiral Thrawn. The show will also focus on Bo-Katan who is trying to win her throne of Mandalore back.