Home Blogs Entertainment Aquaman & The Lost Kingdom: Everything You Need To Know About The... 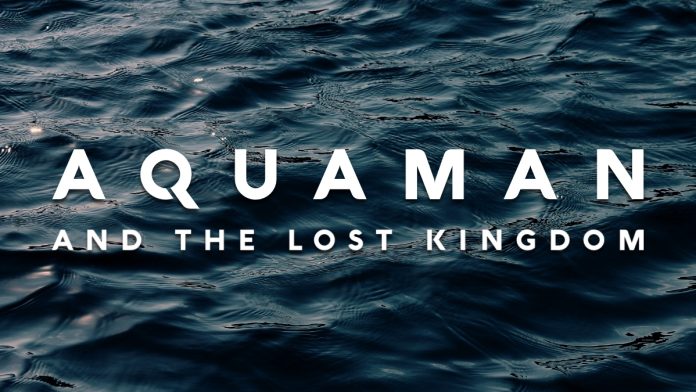 Aquaman was released in 2018 and it was a perfect time for DC. Even Batman vs Superman: Dawn of Justice and Suicide Squad also turned out to be a commercial failure. In 2017 Wonder Woman did achieve success but there was no guarantee whether DC superhero universe will reach heights of Marvels or not. Aquaman did prove that it could gain a lot of success. The film went on to gross $1.14 billion worldwide at the box office. Since then it has become the most successful DC movie of all time. In June 2021 it was revealed that the sequel will be known as Aquaman and Lost Kingdom. Here is all you need to know about it:

What is the plot of Aquaman & The lost Kingdom? 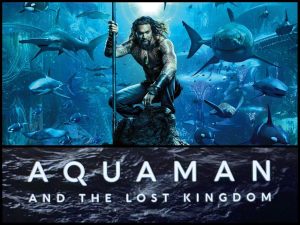 Till date there is no official synopsis available for Aquaman and the Lost Kingdom. Even though there are not enough details about the plot there is a hint. It will feature a lost undersea kingdom and that will follow the tone of the movie. Wan has revealed few hints about the plot and here is what he says:

“The second one is a little bit more serious, a little more relevant to the world we’re living in today. That’s where it wants to go.”  Recently he also revealed that the film will be taking an inspiration from Maria Bava’s 1965 sci-fi horror movie Planet of the Vampires. This movie is a classic and there are no surprises that Wan is also a fan of it.

Who is in the cast of Aquaman & The lost Kingdom? 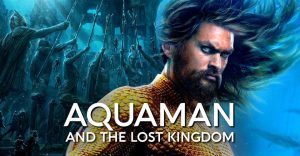 There are a lot of actors from the first Aquaman that will make a comeback in the sequel. They have given wonderful performances and everyone will like to see them again. Some new actors will also join the sequel and here is the list below:

Is there any trailer for Aquaman & The lost kingdom?

There is not a single trailer out for the movie as the production wrapped up in December this year. We will soon get footage and trailers as the filming may begin soon.

Read More: What To Look Forward On Disney+ In January 2022

Will there be an Aquaman 3?

Many fans are already curious to know whether they will get Aquaman three or not. However nothing of this sort is announced yet. However if the sequel becomes a big hit then we can expect a new part at some point.

What is the release date of Aquaman & The lost kingdom?

Aquaman and the lost kingdom will be releasing on December 16th, 2022. You can stream it on HBO Max, right after 45 days of release. Many viewers also like to watch their favorite movies in cinema. Till the movie comes out you can enjoy watching other interesting shows and movies. 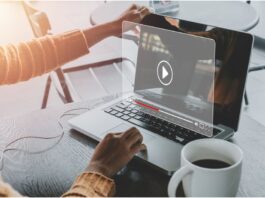 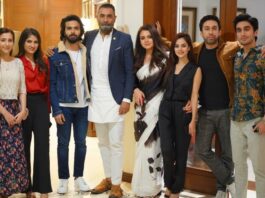 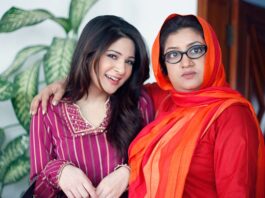 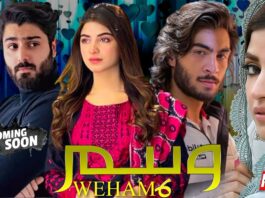 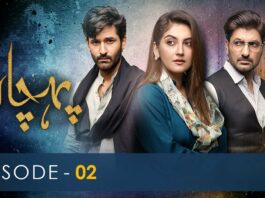 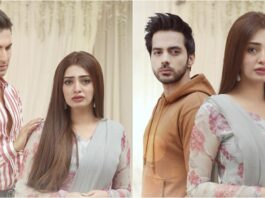