Apple TV+ has announced the news officially that the comedy series High Desert is on its way to entice the audience. The series stars some of the most popular faces from the industry and the actress Patricia Arquette is one of them. The actress has starred in many other interesting series and boyhood is one her most prominent series.

The executive producers of the series are plenty and the actress has also become a part of the production team. Ben Stiller, Nicky Weinstock, Molly Madden, and Tom Lassally are a part of the production team as well. If we talk about the direction team Ben Stiller is the director and all the work he has done so far has been quite a success. The audiences have raised their expectations and the makers have a lot of burden on their shoulders.

What is high desert about? 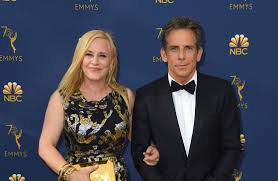 High desert revolves around the story of Peggy who has been a drug addict in the past but things have changed now. She decides to make a new start after dealing with the addiction and death of her mother. Before her mother died she was living with her and that too in a small desert of Yucca Valley, California. All the grief she had faced while living a difficult life she takes a life-changing decision and becomes a private investigator. The series has been created and developed by Nancy Fichman, Katie Ford, and Jennifer Hoppe who are serving their time really well being the executive producers.

The best thing is that the channel Apple TV+ has revealed all about the series and its storyline in a press release. The series boasts of a comedy element in it as well and Apple studios have worked hard in bringing something innovative. The news of the reunion of famous Ben and Patricia after 2018 and people are expecting something interesting to come out on their television screens. Nowadays audiences are very choosy when it comes to watching shows on television and if you don’t give them something extraordinary it doesn’t impress them.

Read More: Memorable Moments From When I was the Most Beautiful So Far

Is high desert the second partnership of Apple with Arquette? 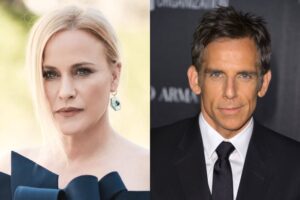 Apple TV which was launched for the viewers since last year has become a top favorite among people as they take care of the likes and dislikes of people. Ben stiller himself has worked in a variety of movies and he has the vision for a perfect direction. The same goes for Arquette who herself is a very prominent and experienced actress and this is why Apple has collaborated with them to bring out something very innovative.

The high profile actors and directors along with the good storyline will surely win the hearts of watchers. Apple TV+ has been quite confident and are bringing shows to get their channel recognized among everyone. Every channel and streaming website tries to be at the top of the game and they are leaving no stone unturned to bring new viewers for their channel as well. If you are a fan of both the actors you will probably be interested in watching it. The release date has not been announced so till we get concrete news we have to wait and see. 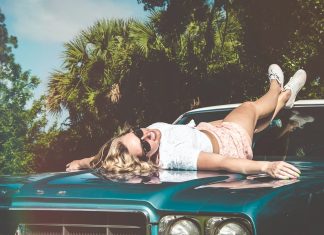