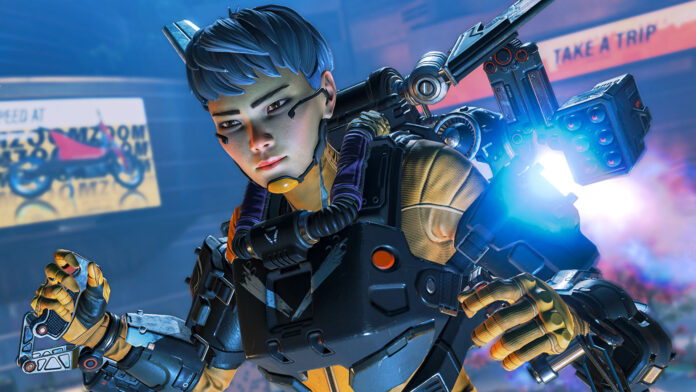 Apex Legends is a popular game and nearly all the seasons till now have become successful. The good news is that Season 9 is coming out very soon and it will be an exciting addition to the Apex Games. There will be a new 3v3 Arena mode on the way along with a shiny new bow the Bocek – en route. Every player will agree that the characters are the heart and soul of this game. With every new season, players will get a chance to fight against a new challenge. You can test your skills and accept every new challenge efficiently.

Until we get into the challenges of the game we will not find out about our real capabilities. Players will also know how the ability of Valkyrie will synergize with other legends. Players have to become active for the arena mode and make their way up to higher ranks in the game. There is a healthy dose of lore and a lot of new characters add a lot to the excitement. Here is all you need to know: 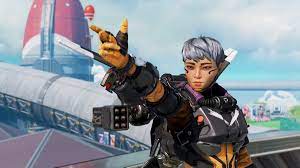 The story revolves around Valkyrie and she is the daughter of Viper. If you have been playing Titanfall 2 you will already know that Viper is one of Kuben Blisk’s Apex Predators. However, he was taken down by Jack Cooper and BT-7274. Valkyrie feels guilty after stealing a Titan chassis because of which she had to go through a near-death experience. She holds Blisk responsible for her father’s death but is thankful to her father who saved her life. If you want to know more about Valkyrie the Twitter page of the game will keep you updated. 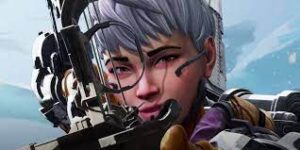 Players have to press SPACE if they want to engage a jetpack that is in the air. You can start by switching between hold and toggle mode. The options menu is there where you can find the buttons.

You can fire a swarm of 12 mini-rockets that are featured in a rectangular grid. The missile swarm will damage and disorient the enemy and the players can win it all.

It is easy to prepare for launch by pressing one button. Players and teammates can easily interact with Valkyrie so they can join the launch. By pressing the launch button again you can move into the air and skydive.

The gameplay of Apex Legends Valkyrie

The wingsuit looks very different from the original Titan but features its engines and missiles. In the trailer, we can see that Valkyrie moving towards her enemy. She is using various missiles against her enemies. This particular scene in the game showcases range, speed, and high mobility in flight. In the meantime, players have an option to use Cluster Missile while in the air.  The VTOL Jets will help her move above the ground for some time but vertically only.

When will Apex Legends Valkyrie release and is it good?

Apex Legends Valkyrie will release on 4th May 2021. Season nine looks good and better than the previous ones. If you have been playing all the seasons till now, it will be a fun ride to play the new one!

How to Get Better at GClub Games