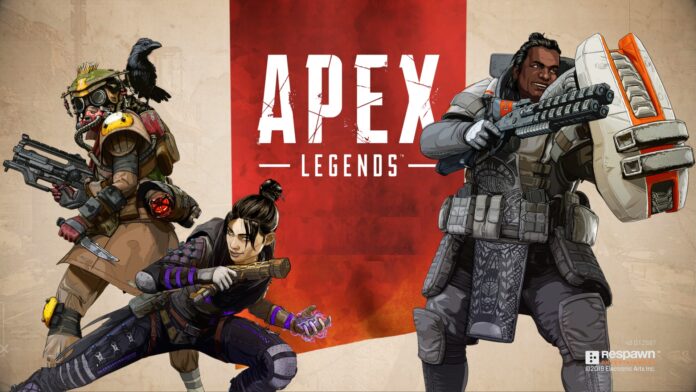 Apex Legend is a free to play royal battle games. The game is developed by Respawn Entertainment. The game is going to launch the fifth season and the previous 4 seasons were a huge success with the gamers. The fans of the game were excited about the release of the new season. If you are one of the fans that are looking for new updates on the Apex Legend Season 5 then this is the right place for you.

What are the features of Apex Legend Season 5? 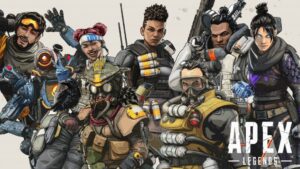 With the introduction of Revenant, the Apex world has become an exciting battleground. The players are super excited to dive into the battleground as there are so many new challenges to face in the upcoming season. The real storytelling has just begun and the fans of the Apex Legend can’t be more excited about it.

The players will be engaged as Respawn entertainment has divided the Season 5 into parts so that the players stay engaged. The game will have seven rank tires and the players will try their best to achieve the first rank of the game. Every tier will allow the users to add extra points to their score and will make them applicable to get another tier. The following are the details of features that will be included in Apex Legend Season 5.

Read more: How You Can Utilize Previously Existing Data From Your Automated Systems To Better Train Your Fleet Drivers

What is the RP cost of each tier match?

If you want to achieve tiers in Apex Legend Season 5 then you will have to pay some money for that. This is free to play the game but as you proceed with more levels you will be required to pay some money to buy more items. The RP cost will guide you about how much money you will require to beat the levels in Apex Legends Season 5. The following are the RP cost of each tier in the upcoming season.

What is the release date of Apex Legend Season 5?

The popular royal battle game Apex Legend Season 5 is currently running its 5th Season. Each season of the game runs for 3 months and Season 5 will also go on for 3 months. The first installment of Apex Legend Season 5 was released on May 21 and it just ended a few days back on June 23, 2020. The split 2 of the game has also been released already and it will conclude sometime in August. The split 2 released on June 23 2020 and it will be ending on August 4, 2020. There haven’t been any changes in the ranks made b the developers. Each split goes on for six weeks and Respawn will be changing maps and the soft reset is going to change your rank at the end of each split.