Anushka Sharma And Virat Kohli Are Expecting Their First Baby 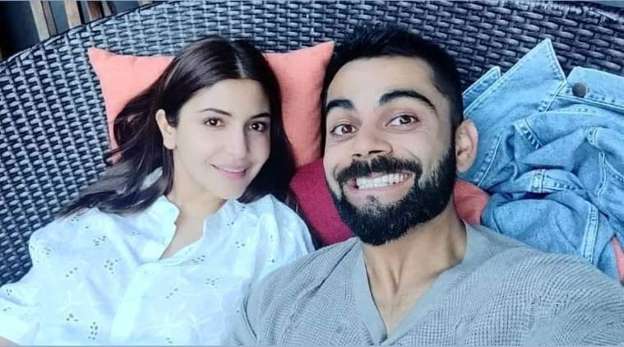 The popular Bollywood actress Anushka Sharma who is married to the popular cricketer Virat Kohli is expecting their first baby together. The couple has been married for a few years now and Anushka made an announcement about the arrival of their baby recently. The actress who has many popular movies in her credit is going to be a mom soon and seems like she can’t contain her excitement. She shared this news with her millions of fans around the world on her social media account. Read more to know the details.

Anushka Sharma and Indian cricket teams’ famous player Virat Kohli made their first baby’s announcement on social media account. The fans of the couple are excited after hearing the news about their favorite actress. Anushka shared a lovely picture of her and Virat and wrote  “And then we were three,”. The couple expressed their joy on their respective Instagram accounts and also shared pictures of them.

Congratulatory messages by the actors

Anushka Sharma shared her latest picture on Instagram and we can see her baby bump. She also shared the news with her fans that the baby will be arriving in arrives in January 2021. Anushka Sharma’s account was full of congratulatory posts after she shared the news on her social media account.

Read more: Big Boss Season 14: Who Will Be Participating In This Season?

Who else in Bollywood shared pregnancy news before Anushka and Virat?

When did Anushka Sharma and Virat Kohli start dating? 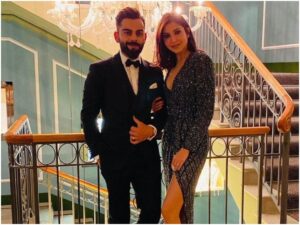 Anushka Sharma and Virat Kohli have dated for several years before tying the knot in Italy. Anushka in 2014 said in an interview, ”We are not hiding anything we are two young people dating”. After three years the couple arranged their destination wedding in Tuscany. The wedding ceremony was restricted to family-and-friends-only. They also had two wedding receptions in India which were held in Delhi and Mumbai.

Which Bollywood films has Anushka Sharma been a part of?

Anushka Sharma has been a part of popular movies like PK, Band Baaja Baaraat, Dil Dhadakne Do, Sultan and Ae Dil Hai Mushkil. She was last seen in the Shahrukh Khan starrer Zero. The movie also starred Katrina Kaif. She was also the producer of the web-series Paatal Lok and Netflix film Bulbbul. 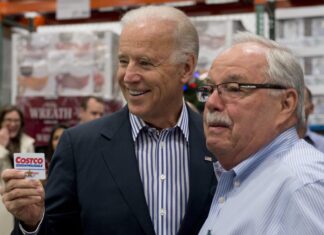