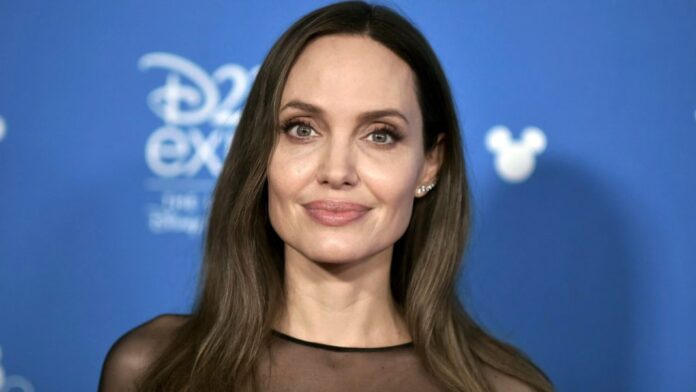 Angelina Jolie has a net worth is $120 million in 2020. In recent years Angelina has earned a salary of $20-30 million from working in a movie. She has acquired this net worth by earning from film role salaries and endorsements. In between June 2019 and June 2020, Angelina has managed to earn $35 million.

Angelina Jolie Voight was born on June 4, 1975, in Los Angeles, California. Jolie’s parents got divorced in 1976 and she lived with her mother, who stopped acting to raise her children. When she was just five-years-old, she appeared in her father’s film Lookin’ to Get Out (1982). She wanted to be an actress from a young age and got herself enrolled at the Lee Strasberg Theatre Institute. She was bullied because she was very thin with glasses and braces. She tried to become a model but wasn’t successful in the beginning. 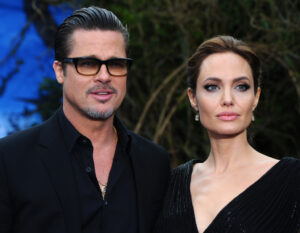 Jolie’s first appeared in a thriller movie Cyborg 2 and then went on to sign the cult-hit Hackers in 1995. She became famous two years later, in 1997 when she acted in the biopic, George Wallace. She won her first Golden Globe Award, for her portrayal of the character Gia Carangi in HBO’s Gia. Angelina swept away many other awards for different roles in movies. Jolie is a diverse actress and featured in many popular movies like Shark Tale, Kung-Fu Panda, and many more.

Jolie later starred in Maleficent (2014), which was a successful animated film Sleeping Beauty. Angelina ventured into direction and became a part of the marital drama By the Sea (2015). Jolie has also written and directed First They Killed My Father and The Breadwinner.

Jolie played the role of Maleficent in the Disney fantasy sequel Maleficent: Mistress of Evil in 2019. The film received unfavorable reviews from critics but did well at the box office and grossed $490 million.

Jolie met Jonny Lee Miller on the film set Hackers in 1995 and the couple got married in March 1996. Angelina didn’t wear a bridal gown, and instead wore black pants and a white t-shirt. The T-shirt had her groom’s name in her blood. They broke up in 1999.

Jolie married actor Billy Bob Thornton on May 5, 2000, after she dated him for 2 months. They met on the sets of 1999’s Pushing TinThey and the couple was very much in love at that time. Jolie and Thornton adopted a son, Maddox, in March 2002 and separately abruptly three months later.

Jolie was rumored to be the reason behind the divorce of Brad Pitt and Jennifer Aniston in October 2005. She confessed that she fell in love with him while they were shooting Mr. & Mrs; Smith. They revealed their relationship in 2006 and told everyone that she is pregnant with his child.