Exclusive News On How & When Andrade Met With Tony 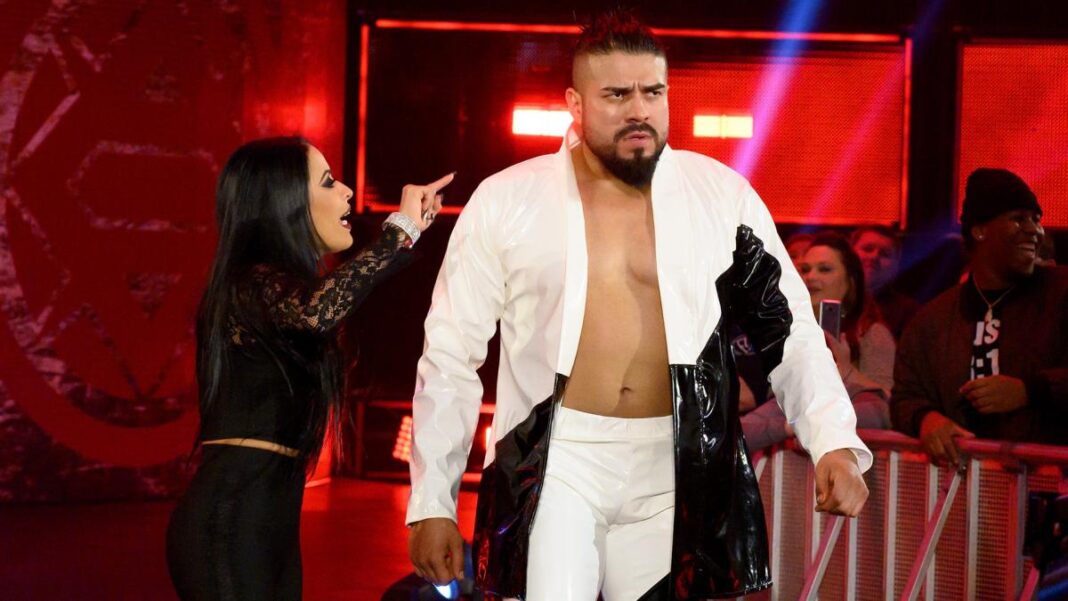 Andrade got a chance to meet up with Tony Khan in Florida. It is the same week when he was released from WWE due to his contract ending in March. Tony wanted to sign Andrade but the deal between them wasn’t sealed yet. However, the positive negotiations between them saw a halt because of demands from Andrade. He wanted creative control and veto power on losing that seemed like a big thing for WWE. According to the latest updates, there were few compromises made for Andrade.

He will have a limited amount of creative control on some finishes. Andrade also plans to work for a company named IMPACT apart from his WWE career. IMPACT was even willing to give creative control to him but the deal couldn’t happen. It seems they couldn’t pay him according to the number of dates. 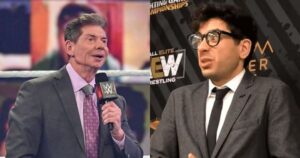 All the wrestling fans are excited to know that Andrade El Idolo has made his debut at AEW during an episode of Dynamite. A dedicated fan of wrestling asked a question to Cody Rhodes about what he feels about Andrade joining AEW. It is already known that Andrade is a former WWE champion and has impressed on and all. Cody Rhodes who himself is a TNT Champion has a cool reply to give to all the fans. He revealed that he is excited to see the big star start a new journey with AEW. According to him, it is a “big signing by Tony Khan.”  Here are full details on his Twitter post:

“Well dressed man big signing by Tony – Andrade is a stud and I’m excited to see him in AEW.”

Cody also revealed his true feelings about how he felt after getting knocked out by Anthony Ogogo. The popular duo Ogogo and QT Marshall defeated Cody and Lee Johnson. Every fan feels that the match between them on Dynamite has been very challenging and interesting. The AEW EVP has this reply for everyone:

“Just embarrassed – never fun looking up at the lights Cautionary tale: when Ogogo learns to fully wrestle, combined with his punching power, we are all screwed.”

The surprising comeback of Andrade at AEW Dynamite 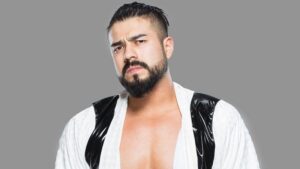 Andrade is a champion who signed up with WWE in 2015. He was later assigned to the NXT brand and gained a lot of success. Many fans were happy as he became the one-time champion at NXT. After that, he was promoted to the main roster at the start of 2018. His records became even more prominent when he also became a one-time United States Champion. All his fans are really happy to know that he has made a surprising comeback to AEW Dynamite.

Andrade will be taking on the AEW champion Kenny Omega for the AAA Mega Championship in August at TripleMania. The surprising part is that Kenny holds belts for both organizations. As it is the first time Andrade will be competing in AAA it has to be seen who wins the title.