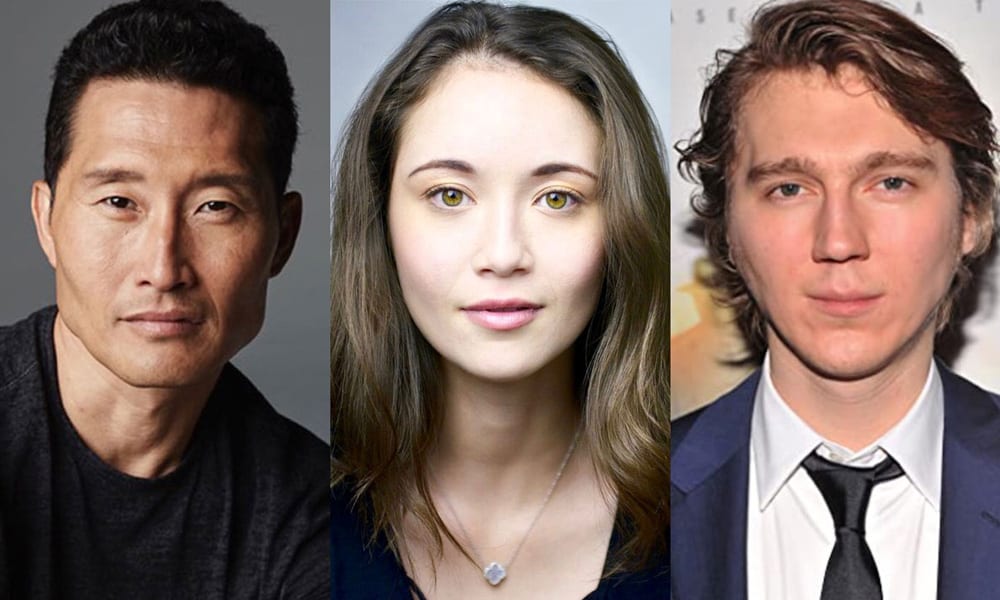 Pantheon is the first animated sci-fi drama that will be released soon on AMC. The drama will be one of its kind and the fans haven’t watched this genre before. It is the first animated drama that will air in prime time.AMC has announced some big names that will be a part of the cast of the drama. We have gathered all the latest updates on the science fiction series and we will be sharing all the latest updates with you on the same. Keep reading to know the full details.

What is AMC known for?

The upcoming sci-fi drama series will be unique and thrilling and will, introduce the world of artificial intelligence. The drama will have a primetime slot and shows with such genre haven’t aired on Primetime before.  The company AMC which is behind the popular upcoming series is known and popular for its first original series The Walking Dead. The Walking Dead was a huge success and the company is once again proving that they are the pioneer of the industry. Their latest venture Pantheon seems to be an exciting and fun venture.

What is the Pantheon? 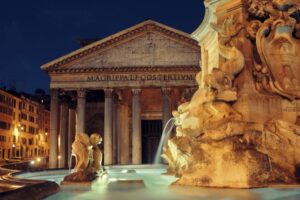 Pantheon is an upcoming American Sci-fi series and the drama has been declared the very first primetime animated series. The plot of Pantheon will be based on short stories that are written by Ken Liu. The show will majorly be focused on “Uploaded Intelligence.”

The cable channel AMC has decided to make two seasons of the show. Each season of the show will have episodes that will be 8 hours each. The premiere date of the series hasn’t been announced as yet and the fans are still waiting for the official announcement.

Who will be leading Pantheon?

The star cast of Pantheon is as follows:

What is the plot of Pantheon?

Pantheon is a thriller that will have a sci-fi concept. The drama series begins with the teenager Maddie (Chang) who has been facing bullying. The girl suddenly receives help from a stranger online. The mysterious help is from an unknown person she hasn’t met before. He finds it hard to find out who the person behind the screen is.

Things take an interesting turn when she finds out that the mysterious person who has helped her is none other than her Father. The father was presumed to be dead because her Father had just passed away. The truth behind the death of David (Kim) is that his consciousness has been uploaded to the Cloud.

An experiment was done on him and his destructive brain scan has all the memories of him saved. David has become the first person who has: an “Uploaded Intelligence” or “UI”.The show further moves on and expands and unfolds the global conspiracy that indicates the risk of triggering a new kind of world war.