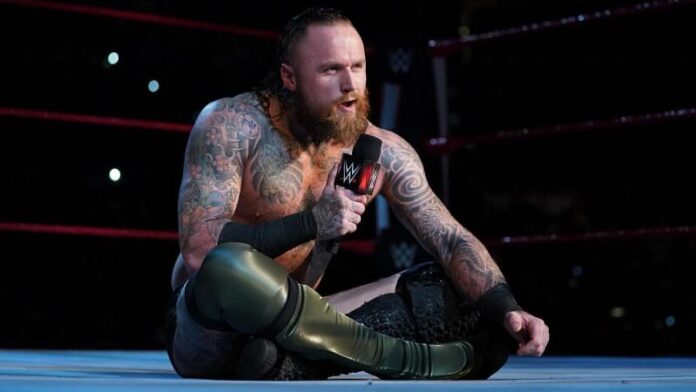 Wrestling fans are always curious to know what their favorite wrestling stars are up to. The latest update is that the former WWE Superstar Aleister Black (Tommy End, Tom Budgen) is expected to sign a big contract with AEW. Even though nothing has been confirmed as yet but it is strongly believed that he will sign the contract. The news report has been confirmed by Wrestling Observer Newsletter. Aleister is under a 90-day cause with WWE so he cannot become a part of AEW till August 31st, 2021. While reports are also coming in that many people are trying to keep him as a part of WWE.

Contents show
1 Will Aleister Black Sign up with AEW?
2 Which stars are released from WWE? 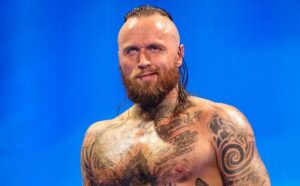 Wrestling fans have recently watched the “Oral Sessions” podcast with Renee Paquette. Black came as a guest and poured his heart about the latest happenings. He expressed his interest in becoming a part of several AEW, Impact Wrestling, and ROH stars. It seems that he wants to fight against Impact & AEW World Champion Kenny Omega, Moose, Sami Callihan, and Christopher Daniels. The teams opposite him will also include Jon Moxley, Brian Cage, Brody King, Homicide, Eddie Kingston, and Jungle Boy. This is what Black has to say in the interview:

“I want to get in the ring with Moose, [Sami] Callihan, Mox, Omega, and Christopher Daniels. My God, there is such an array of crazy talent,” Black said. “Jungle Boy is great. I think [Powerhouse] Hobbs is awesome. Brian Cage, Brody King from Ring of Honor, Homicide, I would love to get in the ring with Homicide. Eddie Kingston is another one.” Black also expressed interest in signing with NJPW.

“I think it’s no secret that I have a lot of love for New Japan. New Japan would be phenomenal,” he said. “I love Japan. I miss Japan. Even thinking about it gives me butterflies. Never did I feel more like a professional wrestler than when I stepped off the plane at the Narita Airport, and I would go to the dojo and start training. It was great. We don’t know what the future holds at this point, well, I know certain parts of my future, but I’m not going to spill the beans here.”

Which stars are released from WWE? 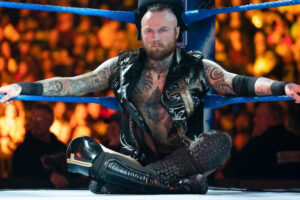 As we already know that Aleister Black was released by WWE last week. There are many other big stars including Braun Strowman and Buddy Murphy released to keep the budget in control. Fortunately Black has a lot of options to choose from so he can decide where to head next. Many fans already speculated that AEW will likely pick him up for future matches. Dave Meltzer has confirmed in the latest edition of the Wrestling Observer Newsletter . Here is what he says:

“While not a done deal and it can’t be until 8/31, the strong belief is that Tom Budgen, the former Aleister Black, is headed here.”  There are also rumors that the previous WWE stars who are released may come back with new contracts in the near future. However, their salaries will be significantly reduced which may not go down too well with them. 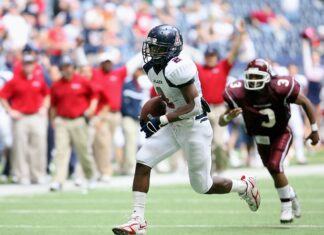 Avatil Binshtok - October 18, 2021
Yes, the 2021 NFL season has only had two full weeks of action, but already certain teams that have started their season in full...