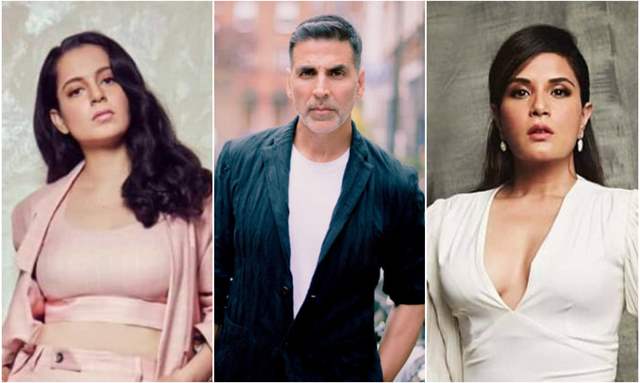 Rape cases are increasing in Asian countries like Pakistan and India. There are news of brutal rape cases every now and then and this has upset many celebrities and the general public. People are demanding that the culprits must be punished so that no other such case happen.

India is shocked and disappointed once again as there was another rape case in the small town Hathras. The brutal gang rape has been giving rise to a lot of roar in the nation and the people are demanding justice for the victim. Many celebrities have also expressed disappointment and anger over the rape case. Read more to know the details.

Celebrities expressed anger and disappointment over the Hathras rape case

India was shocked by the news of yet another brutal gang rape. The saddening news has shattered the nation and this has led the masses towards an abyss of anger. Many popular Bollywood actors have expressed anger and sadness over the recent rape case.

Many celebrities like Kangana Ranaut, Richa Chadha, Akshay Kumar, Swara Bhasker Farhan Akhtar, and many other celebrities have expressed their anger on the social media accounts and voiced their opinion about justice for the victim.

What did Kangana Raunat post about the rape case? 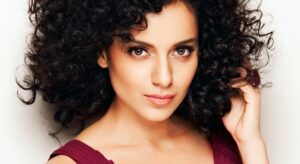 Kangana has expressed her anger and fear over such rape cases in India. She called for action and has asked the government to take drastic measures so that such violence can be curbed. She took to her social media account and wrote, “Shoot these rapists publicly, what is the solution to these gang rapes that are growing in numbers every year? What a sad and shameful day for this country. Shame on us we failed our daughters.” 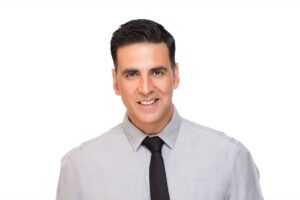 Akshay Kumar also expressed anger and disappointment and took to his social media and reacted strongly about the rape case. He wrote: “Angry & Frustrated! Such brutality in #Hathras gangrape. When will this stop? Our laws & their enforcement must be so strict that the mere thought of punishment makes rapists shudder with fear! Hang the culprits. Raise ur voice to safeguard daughters & sisters-its the least we can do.”

According to the reports, a senior police officer has revealed that the 19-year-old Dalit woman expired at the Delhi hospital on Tuesday morning. She was raped for days after being raped by four men Uttar Pradesh. The woman was later shifted to the Delhi hospital on Monday. Her condition got worse at the hospital and she showed no signs of improvement.

The woman was gang-raped by 4 men on September 14. She was admitted to the AMU’s Jawaharlal Nehru Medical College and Hospital in Aligarh. The culprit also tried to strangle the women to her to death but she resisted and also ended up biting her tongue. Her tongue suffered a severe cut and she was also badly injured. The four men who have been accused of the murder have been arrested.