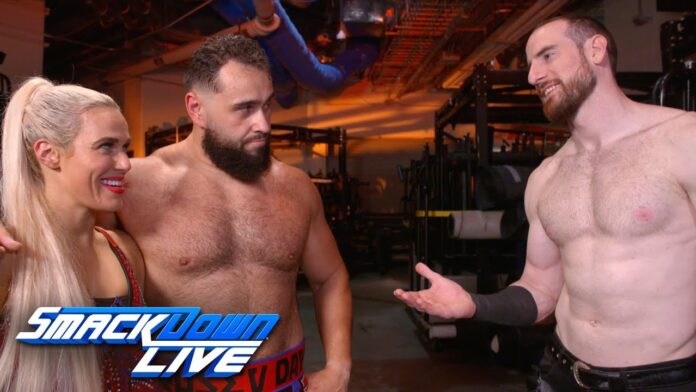 Everyone’s favorite Former WWE superstar Aiden English has something special to reveal. He took his Twitter account to announce that he will have a new ring name for the upcoming bookings. This is not new as many wrestling superstars have been released from WWE due to budget cuts. During the time of his release, he was featured as a commentator for WWE 205 Live along with other shows. Fans have been wondering what he is up to and the good news is that he is preparing for an upcoming NJPW’s Resurgence pay-per-view. The event will take place in Los Angeles, California on August 14. Here is more to this story:

Aiden English to come back with a new ring name 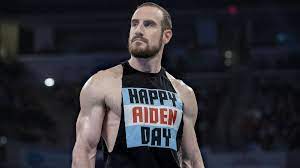 Aiden English has entertained his fans with something innovative with every power-packed performance. He is currently planning to make a debut at Impact Wrestling tapings. Previously he has been booked under the name of English ‘Matt Morris’ but seems he wants to change it for the better. His fans will be surprised to know that he has chosen ‘The Drama King’ Matthew Rehwoldt as his new name. Surprisingly it is also his legal name that will be used for the wrestling sessions too. Here is what he has to say:

“Btw you may see ‘Matt Morris’ on a few shows as back when I booked some things it was the name I was planning to use,” tweeted English. “But going forward I will be using my given name, bringing a touch of my true self to that on-screen persona. I am The Drama King. I am Matthew Rehwoldt.” 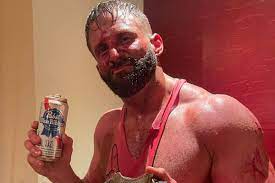 When Aiden English announced his new name on Twitter he is getting compliments. His fellow wrestler has received WWE superstar Matt Cardona has also been released recently and he got a good reply for it. Aiden is complimented for choosing an English name and the previous name is not very interesting. Here is what the tweet says: “Good. That name sucked”

However, it seems that Aiden has chosen a new name for various reasons. Fans will not be surprised to know that Morris is also his mother’s maiden name. He didn’t want to consider any negative feedback and get full support for choosing this new name. It is also going to give a lot of honor to his family member.

Apart from that, he has also shown his full support to Nick Cage. The upcoming match of Cardona will be happening this Saturday on July 24. The matches will be taking place at the GCW Homecoming Night 1 event. Here is another tweet to support the name change of Aiden:

“Wow…Morris was my mother’s maiden name and I was going to dedicate it to my deceased grandfather.“@thekingnickgage please mess this dude up.”

Due to this tweet, Ryder gave a response with an apology. However, he made sure that he is not planning to lose to Nick Cage.“Well now you made me feel like an a-hole,” tweeted “My apologies. But I’m beating Nick Gage.”