After Recovering From COVID-19 Amitabh Bachchan Goes Back To Work 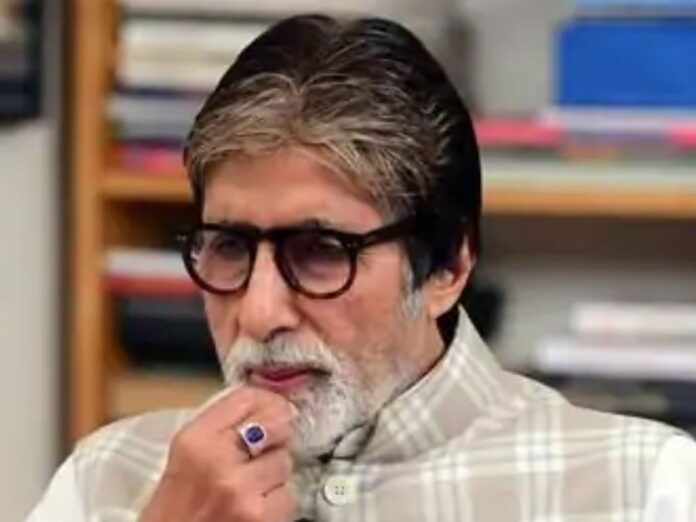 Fans were extremely sad to hear the news that their favorite actor Amitabh Bachchan was diagnosed with COVID 19. Fortunately, with everyone’s prayers, he is fit and fine. He decided to come back to work and surprised his fans by sharing a picture on twitter from the sets of KBC 12. He has resumed work with special strategies for protection and is following social distancing rules too. Last month Amitabh was rushed to hospital when he was out of breath and tested positive for COVID 19.

Due to precautionary measures, his family including Aishwarya, Abhishek, Jaya, and Aradhya Bachchan were also tested for the virus. Unfortunately Jr. Bachchan, Aishwarya, and Aradhya too were tested positive and they were shifted to the hospital. Amitabh was discharged from the hospital some time ago and he thought about resuming the shooting of everyone’s favorite show KBC. He took his twitter and shared many pictures from the sets of assuring fans that he is taking good care of himself. He also shared that it has been 20 years since he has been hosting KBC and he can never be happier. 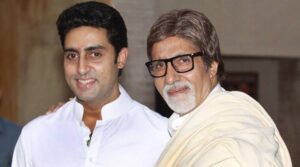 Fans of Amitabh need not worry as he is happy and healthy. He has resumed the shooting for KBC and shared his happiness with fans. He recalled the first day of the shoot on the sets and thinks it has been long since the show first started.KBC has got immense popularity and high ratings all across India and has become a long-running reality show. It has lasted for a long time and it all seems unbelievable for everyone involved. Fans will not have to wait any longer as the new season of KBC is soon coming to make everyone delighted.

A lot of precautions are taken care of on the sets and sanitizers are used for cleaning the sets. We hope everyone remains safe and sound because the number of cases in India isn’t coming down as yet. Amitabh is a legend and his hard work is like an inspiration for many. Even though he was suffering from some injuries in the past he didn’t stop working hard and continued the shooting schedules despite all the problems. Everyone was worried that the entire Bachchan family is in trouble as coronavirus has taken over. Due to the prayer of fans and their good luck, they all are safe and sound. You can check his shooting photos on his official twitter account.

What is KBC all about? 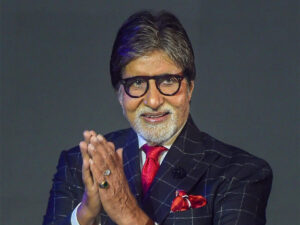 Kaun Banega crorepati is a reality television show where contestants from all parts of India participate. They are quizzed with some important questions and they have to give answers accordingly. The questions are mainly based on general knowledge and whoever gives the maximum correct answers is awarded huge prize money. If you are interested in participating in the show you can do that by contacting the Sony Entertainment TV channel and if you are lucky you may get a chance to appear in the show. There are a lot of fans of Amitabh who wish to meet him in person and this show has given them a chance to turn their dream into reality.