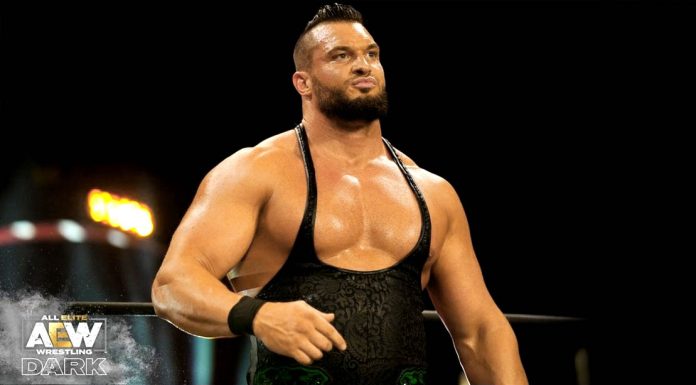 AEW Star WardLow doesn’t need any introduction. He is giving a lot of good performances to impress his fans. As noted by @Wrestlevotes, WWE has a major interest to bring WardLow on board. They want him to be away from AEW and sign up a contract with WWE instead. There are a lot of people within WWE who are impressed with his performances. WardLow has been a part of AEW since 2019. Before that he spent some years on the Indies. He has been the pillar for The Pinnacle and MJF since then.  Here are more details about AEW Star WardLow.

WardLow to have a big match at AEW Dynamite 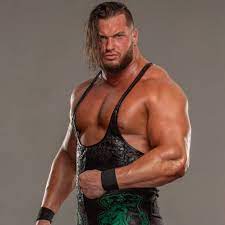 WardLow will have a big singles match during AEW Dynamite episode. He will go against CM Punk. There is still no news when WardLow’s contract will expire. In a recent interview that happened at the end of this year this is what he has to say about AEW:

“I think we’ve got a bigger year coming in ‘22. ‘21 saw Wardlow in high-profile, high-pressure matchups. You don’t see me every week. But when you do see me, it’s usually something special. “Now, as we end the year, you have been seeing me a little more and I think we are going to continue seeing more of me. That’s why I say ‘22, I think we have a lot more to come.”

WardLow is finally doing great and hitting high notes with the ‘Powerbomb Symphony. Fans have been wondering how far he is willing to go for AEW. He must have thought about this situation pretty well. Here is what he has to say:

“If you’re in this business, you want the championship,” he claimed. “That’s the elite, that’s the top of the mountain is to hold the AEW World Heavyweight Championship. If there’s a TNT Title picture on the way there, excellent. If there’s an opportunity for a Tag Team Title, excellent. I would prefer to, throughout my career, hold every title in this company.”

Read More: WWE To Have A Forbidden Door Entrant In Men’s Royal Rumble?

Corey Graves back into action 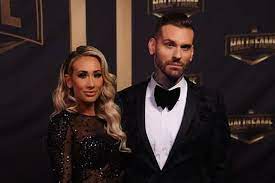 All the wrestling fans will be happy to know that Corey Graves will be back into action. He was previously injured but is now cleared to come back for some matches. According to a recent report Corey claims that his doctors had cleared him last year. WWE has not yet confirmed this report. All this information is based on behind the scenes and the discussions. Corey has also won the WWE 24/7 Title last month at the RAW. It is now reported that he will no longer be in the list of 24/7 title.

There are some internal pitches that are made for Corey himself. However it is still not clear whether it is for him for or for the WWE Creatives. Some reports suggest none of these pitches are made for Corey through creativity. One source also suggests that the creative team of WWE has not cleared whether he is on the ‘contact list’ or not.