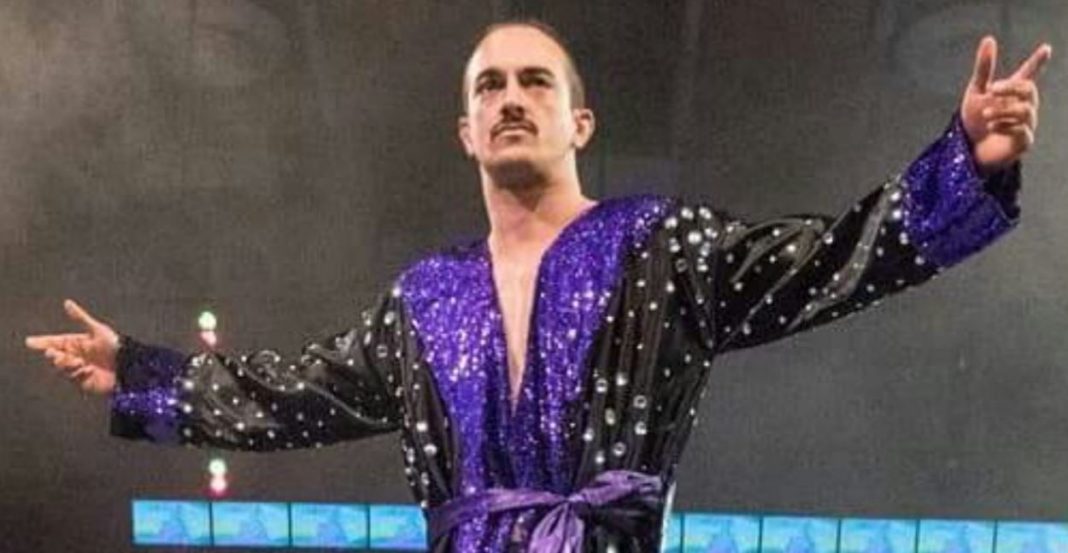 AEW Star Peter Avalon’s contract will expire very soon. On January 18th he tweeted this information with his fans. He is currently enjoying his bookings for the indie appearances and dates. His career status remains unclear as his contract will expire soon. There are a lot of stars whose contracts are ending. Even his close friend Leva Bates also put up an update on the AEW star. It seems all the speculations are turning out be true as his contract will come to an end. If you want to know more about whose contract is ending take a look below:

Contents show
1 Peter Avalon’s contract to end with AEW
2 Is there an opportunity for Avalon to work with AEW?
3 Brian Cage out of action since October 2021 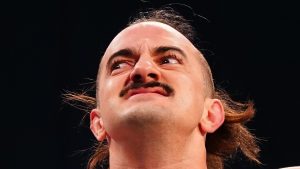 Leva Bates has revealed to fans that the contract of Peter Avalon will be ending very soon. When the fans of wrestling superstar asked her about it here is what she has to say on twitter:

Even though there are a lot of reports coming in but some reports are conflicting with them too. According to a report the deal of Peter Avalon with AEW is about to expire. However it may not mean that he is finished with AEW. He is one of many wrestling stars whose deals will come to an end in the coming months.

Is there an opportunity for Avalon to work with AEW? 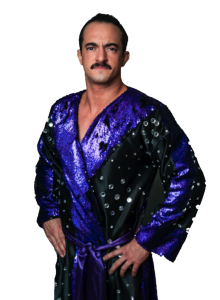 Although there is no such confirmation but there may be a lot of opportunities for Avalon to work with AEW. A lot of new talent is booked for AEW Dark Talent. There are a lot of other wrestling superstars who will soon bid goodbye to their contracts. The three prominent names include Marko Stunt, Joey Janela, and Brian Cage. He was dropped from AEW television since September last year. If this isn’t enough he was also dropped from Jurassic Express stable.

Jungle Boy and Luchasaurus have become AEW Tag Team Champions for the first time. They are both recognized individually as well. Joy Janela who is originally from AEW has wrestled for many AEW matches. His match against Eddie Kingston has become very impressive. They had a faceoff for an interesting episodes of Dark. This episode was filmed in Charlotte, NC. Apart from that he got the chance to team up with the famous Sonny Kiss. The good thing is that he stood out among the crow for first few AEW matches for the television.

Brian Cage out of action since October 2021

Brian Cage has been out of AEW television since October last year. Despite his disappearance he has been a part of backstage activities. His wife has been very active on the social media and made some comments on AEW regarding his part in the company. As many wrestling star’s contracts are expiring they can come back to sing up new individual contracts anytime. There are many fans who are anxious to know more about the future of their favorite wrestling superstars. We will keep you updated with more news and gossips. Till then stay tuned!