AEW Dynamite Tops RAW & Gets The Best Ratings Since Premier 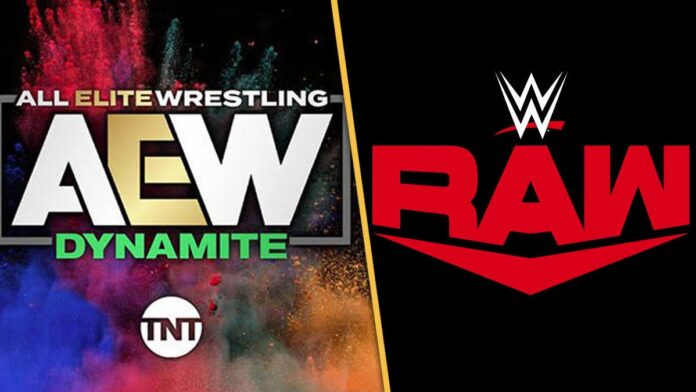 AEW Dynamite‘s live post-All Out edition draws a lot of viewers this week. There are about 1.319 million viewers on TNT according to the recent ratings that are out right now. If we talk about the last week episode and its ratings there’s an increase of 25.98%. The total number of viewers have been 1.047 million viewers for the All Out go-home show. It is not surprising that it is the second best viewership they have in the in history. The post-All out Dynamite could easily get a 0.52 rating in the key 18-49 demographic for this week. It is an increase from 0.37 rating last week. Here are more details about the rankings: 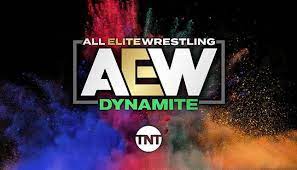 All out Dynamite easily grabbed 0.52 rating in the key demographic areas. It features 681,000 viewers that the age group 18-49 have been watching this show. Once again it is 40.12% increase as last week the rating were lesser than it. One of the most interesting part is that Dynamite even managed to beat RAW in the key demographic areas. Dynamite grabs the attention of 681,000 while RAW has 678,000 that is from 18049 demo. The biggest achievement for AEW Dynamite is that it has managed to beat RAW for the second time in a row. Wrestling fans will have their support only for those shows that they find very interesting.

Wrestling fans have given a big support to Dynamite as it also ranked at number 1 on the top 150 of cable shows. Things are becoming even more special as this is the second time Dynamite has ranked number one. Previously it got the number 19 spot on the cable TV hit shows. The hit show also received the second highest audience in the history of the show. Compared to all the ratings from the previous years it is a big jump. Earlier the episodes of this show in 2020 were head-to head with NXT.

The organizers of AEW dynamite are happy with the response they are getting from viewers. They have also managed to beat RAW that is a big achievement. It seems that they hope to do bigger and better to win audiences every time. Here are the ratings of Dynamite below: