The Mall Of America To Host AEW Dynamite? 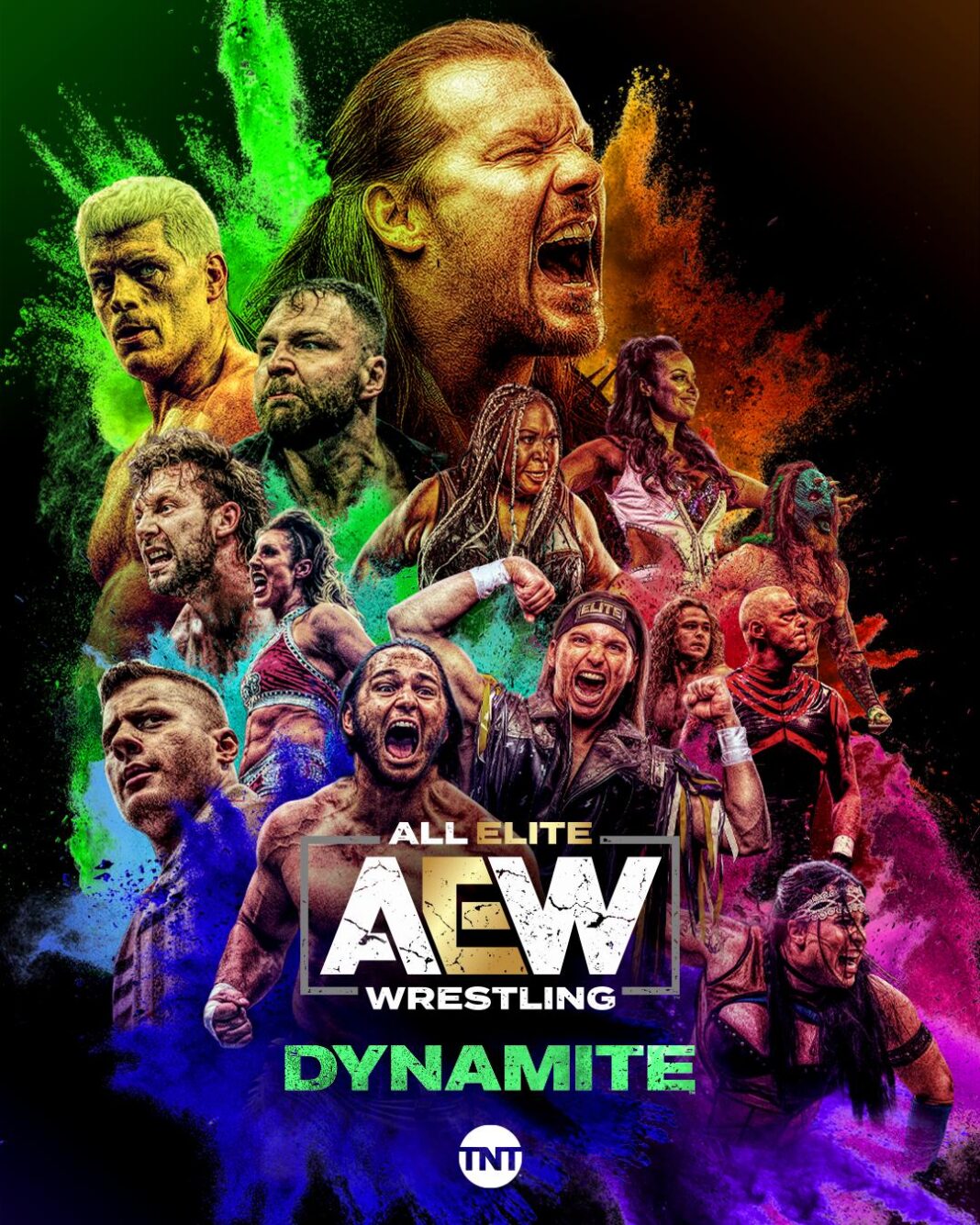 Everyone must be excited to know that the world famous Mall of America plans to host AEW Dynamite.  The Mall is located at Bloomington, Minnesota and has already hosted first ever episode of WCW Monday Nitro. That event took place on September 4th 1995. Many fans have been talking about it on social media. There are tags related to this mall and AEW which also suggest that AEW Dynamite will happen there. The post-Full gear edition of AEW Dynamite on TNT will most probably be held in Mall of America. Many fans are already very excited to know about it. Here are more details about this event: 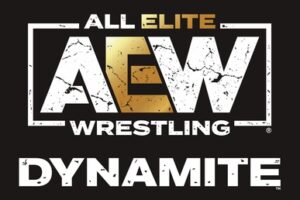 The Full Gear of AEW Dynamite will be taking place at the Target Center that is located nearby. Twitter handle of Mall of America is already responding to people on twitter. They have stated:

“We’re all for it! It worked great the first time. @AEW brings the [fire emoji x 2]”

There are a lot of fans who are asking whether Pastamania is there at the mall or not. WWE Hall of Famer Hulk Hogan has opened this up on Labor Day in 1995.  However, it was closed due to a lot of reasons later next year.  The official twitter website of The Mall of America is also giving a response to this jokingly. They also suggested that a reboot of restaurant has to take place with CM Punk. Here is what they have written:

“No, Pastamania (opened in 1995) is very much part of the past. Maybe it’s time for a Punk’s Pasta concept?’’. It seems that till now AEW has not responded to this story yet so we cannot be sure about this deal. 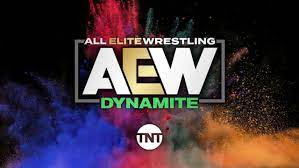 WWE NXT has announced a lineup of four interesting matches. Sources have revealed that Tony D’Angelo will be making a comeback inside the ring. D’Angelo (Joe Ariola) has given power packed performances. If this isn’t enough there are a lot of interesting matches coming up. LA Knight vs. Odyssey Jones is also taking place very soon to entice the audiences. It seems that Knight is not too happy with Jones as he is challenging him once again. Jones has beaten Knight twice in the last few matches. He has also warned Knight about the upcoming challenges ahead of the new match.

Another interesting match of eight-man Fatal 4 Way tag team is also happening very soon. NXT Tag Team Champions MSK will have a face-off with Carmelo Hayes and Trick Williams. There are matches coming up with many stars including Grizzled Young Veterans. You can also watch interesting matches among Brooks Jensen and Josh Briggs. However it is still a non-title match. These four teams have had an argument in the episode last night.

Cora Jade will be back in action from next week but who she will be facing has not been decided.  There is no doubt that Cora is the youngest NXT superstar as she is only 20 years old. She is hoping to give a power packed performance in the upcoming matches.