Adam Tsekhman Joins The Permanent Cast Of The Legends Of Tomorrow 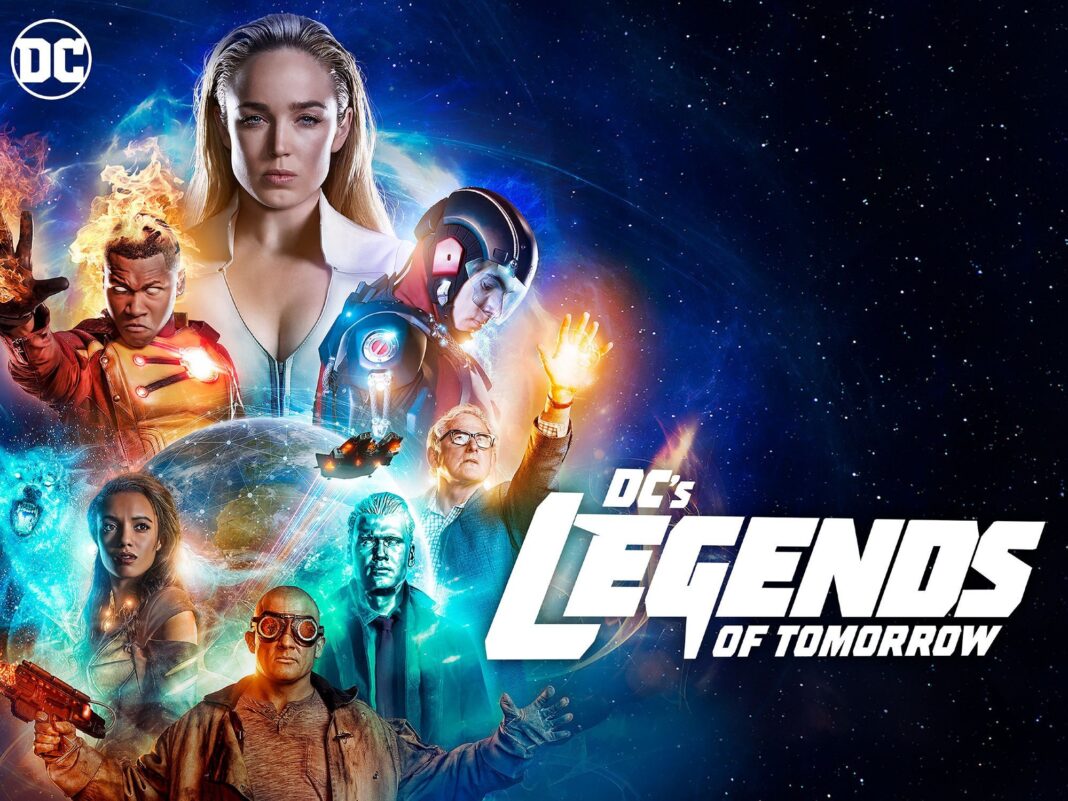 DC Extended Universe’s most campy show, Legends Of Tomorrow will be adding Adam Tsekhman to their permanent cast now. After Ray, Charlie, Mona, and Nora leaving the Legends Of Tomorrow at the end of season five, fans were looking forward to knowing which actors will be joining the team now. It turns out Time Bureau Agent Gary Green will have more screen time on the Waverider and he will be an addition to the misfit heroes in the sixth season of the show. Let’s get to know more about the recent development.

What are the updates on The Legends Of Tomorrow?

The CW renewed Legends Of Tomorrow for the sixth season. The show is scheduled to release in mid-2021. The network has also reported some updates and has made changes to the cast of the show. Adam Tsekhman, Shayan Siobhan, who plays the character of Zari’s brother on the show, will be seen in the series as a regular in the sixth season.

Lisseth Chavez, who played a police officer Vanessa in Chicago P.D, will also be joining the cast of the show in the sixth season. Her character, Esperanza ‘Spooner’s Cruz, will be introduced as a new character who has the skills to communicate with aliens telepathically.

What is the plot of The Legends of Tomorrow? 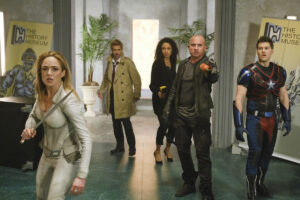 The Legends of Tomorrow has taken the concept of characters from many other shows and might not offer originality but it is still worth a watch. Legends Of Tomorrow is entirely different from the rest of the shows and shows an entirely new superhero universe.

The show has madcap storylines and also offers hilariously cheesy jokes. It is not a self-serious Arrow and The Flash type of show.

The Legends will be showcasing a new plot and will be different from the first season. In the sixth season, the team will be searching for aliens who have displaced because they are not a part of the timeline.

Where can you stream Legends Of Tomorrow? 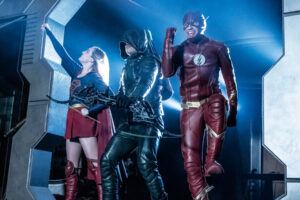 If you have not caught up with the previous seasons yet then we must say that you have missed all the bizarre adventures that have been portrayed in the show so far.  You can stream all five seasons of the series on the CW app and Netflix.

Who is in the cast and team of Legends of Tomorrow?

The plot of Legends of tomorrow revolves around the character of Vandal Savage, who seeks revenge from an immortal soul. The immortal soul murders Rip Hunter’s entire family, he sets out on a journey to seek justice and revenge. He is a Time Master, and travels back and forth in time and makes a team who can help him in his quest for retribution. The cast of Legends of Tomorrow includes:

Legends Of Tomorrow has been created by Arrowverse creators Greg Berlanti, Marc Guggenheim, and has been co-produced by Andrew Kreisberg, and Phil Klemmer. The series premiered on the CW on January 21st, 2016.