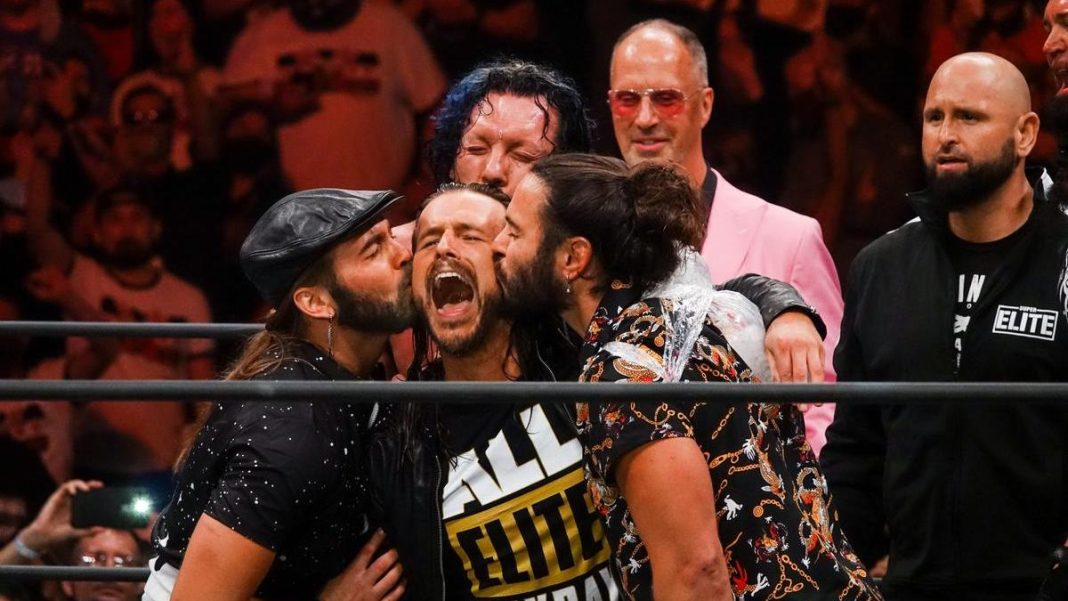 AEW Superstar Adam Cole joined as a guest at the weekend’s Halo Championship series. This event took place at Raleigh, North Carolina. Alex ‘Goldenboy’ Mendez who was one of the hosts of the show introduced Adam to the audience. Adam got the chance to entertain the audience while playing his hit music. Along with Adam he did the signature ‘Adam Cole bay bay!’ pose.

There are no surprises that Adam is a big fan of the Halo video game series. He is making it much more apparent than before. Through his Twitch channel he is playing the music of this series and entertaining everyone. Here are more details regarding Adam appearing at the champion series.

Adam is a fan of Halo video game series 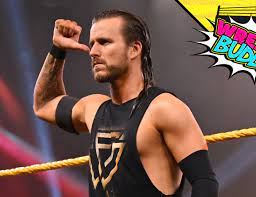 Adam is a big fan of Halo video game series and is making it obvious for all his fans too. Since the time Halo Infinite is released on December 8th he is playing the game with intense passion. His Twitch stream is getting a lot of prominence as he plays the game there. Halo is a military science fiction franchise.  Bungie are the real creators but the rights are now with 343 industries. This industry is owned by Xbox Game Studios. It is not surprising why the focus of this franchise is around Master Chief Sierra-117 “John”.

The super soldier Spartans have created a close bond with A.I., Cortana.  They have released a lot of games, books, animated films. There will be an upcoming live-action television series that will come out on Paramount+. You can catch up with Adam’s interview on the show. 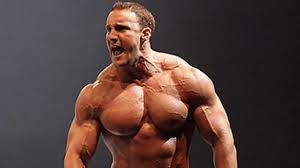 Ohio Valley Wrestling National Heavyweight Champion Jessie Godderz has impressed fans with his powerful performances. He will be joining OVW event where he will defend his title against WWE Superstar Chris Adonis (Chris Masters). The OVE Nightmare Rumble will see this intense match. Here is what he tweeted on his official Twitter account:

Previously Jessie has been a part of Big Brother season 10 and 11. It will be interesting to see how this game between the two superstars turn out to be. Jessie Godderz is the first OVW National Heavyweight Champion. Chris Adonis is currently the NWA National Heavyweight Champion. If we talk about Adonis he has won the title after defeating JTG. Fans can enjoy the upcoming matches and stay tuned for more!