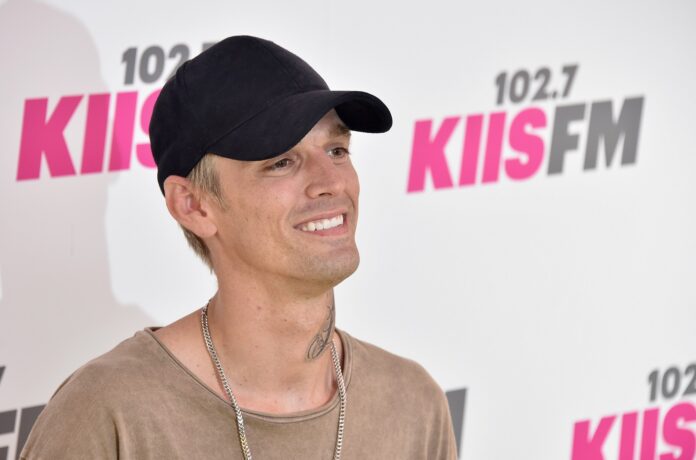 Aaron Carter is an American singer and actor. Aaron Carter came into the limelight after he became a pop singer in the late 1990s. He has also been a part of several television shows, that includes “Lizzie McGuire” (2001), “Sabrina, the Teenage Witch” (2001), and “7th Heaven” (2004). Let’s get to know more about the singer and actor.

Aaron Carter has an estimated net worth of $400 thousand. He ventured into the music industry and is a famous pop singer. He has earned his net worth through his professional musical career. He is also an actor and has earned a major share of his net worth from his acting career as well. Aaron Carter’s second album, “Aaron’s Party (Come Get It),” sold over 3 million copies in the U.S. and his international tour also helped him earn a lot of money and success.

Aaron Carter was born as Aaron Charles Carter on December 7, 1987, in Tampa, Florida. His mother Jane ran a retirement home, and he grew up with his older brother Nick who is a member of the Backstreet Boys. He also has older sisters Leslie and BJ, and twin sister Angel. Carter’s sister Leslie died of a drug overdose and before her death, Aaron offered to pay for her rehab bills. Aaron started his music career at a young age. He studied at the Frank D. Miles Elementary School and the Ruskin School. 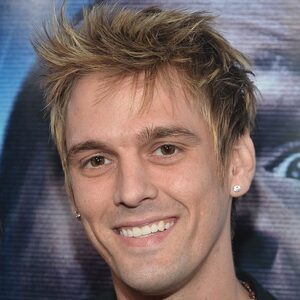 Carter started his music career when he was just 7. He was the lead singer of the band Dead End. He sang a cover of “Crush on You” by The Jets when he was opening for the Backstreet Boys. He was noticed and was signed by the record label.

Aaron released his self-titled debut album, and it reached #5 on the Norwegian charts and #6 on the Swedish charts. Aaron performed as the opening act for several Backstreet Boys and Britney Spears concerts.  He also performed with Samantha Mumba on the Disney Channel. Aaron also made an appearance on the “Jimmy Neutron: Boy Genius” and also released a DVD for the “Oh Aaron: Live in Concert”.

Aaron made his debut on television in 1998 with the episode of Nickelodeon’s “Figure It Out. He also appeared as a guest on the Disney Channel’s “Lizzie McGuire”. He was also a part of the ABC’s “Sabrina, and the Teenage Witch” in 2001. Aaron has been a part of several films, that include:

Aaron announced the arrival of his first child with his girlfriend. He was dating a model Melanie Martin, and the couple got engaged in June. The first met and began dating in January 2019 but got separated in March 2020 for a short while. Aaron is a bisexual and was also engaged to actress/model Kari Ann Peniche. He also dated several actresses Hilary Duff and Lindsay Lohan in the 2000s.

Carter has suffered from several health issues and has been suffering from a hiatal hernia and lactose intolerance. He has also experienced anxiety and sleep problems. He also claimed that his late sister Leslie sexually abused him for three years, and accused his brother of abuse as well.