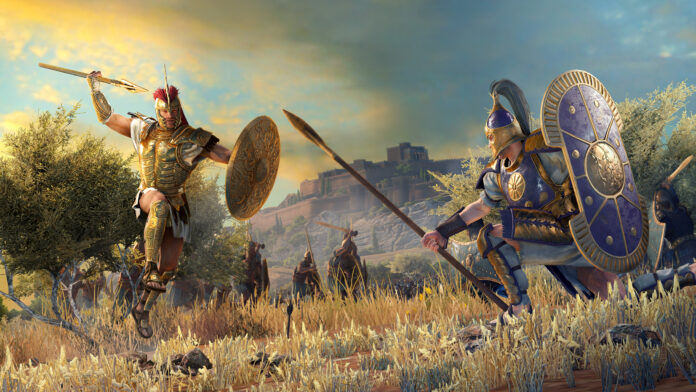 SEGA has released many video games in the past few years and all of them have been a massive success. The game developers revealed in their latest press release that their new video game A Total War saga Troy will be getting a new extension soon. The game will be launching with Mythos and will open doors to mythology features in the game.

A Total War Saga Troy will be coming out with a brand new expansion pack. The game will feature “Mythos” and will be kicking open the door on the mythology that the developers have held off so far. The original goal of the game developers’ Creative Assembly is to make the game more real. The players will get to meet the mythical creatures that have been made a part of the mythology in the latest expansion. The expansion will also offer free content and will be releasing on September 2nd, 2021.

What to expect from the brand new expansion of A Total War Saga Troy?

The latest version will be packed with Mythos content. A Total War Saga: Troy players will be able to feature in the Trojan War in its Mythological glory. You can create your own odyssey and can head to three new expeditions. The players can fight and tame legendary beasts. You can unleash the beasts to fight your enemies. The players will meet Cerberus – a vicious hound of Hades in this new version. The gamers will meet the guards of the abyss, and Griffin who is a deadly master of the skies. You will also encounter Hydra who is a nine-headed serpent. He has been spreading poison and madness all over the game. 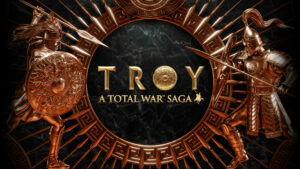 The player will Spill blood in epic theatres of war. You will be commanding renowned heroes and will fight against the devastating mythical warriors. You will be awarded Multiple new units and can recruit the legendary Arimaspoi and Shades. The gamers will be able to play in the underworld alongside mythological iconic key units. The key units will include Centaur, Giants, and the Minotaur. The players will be able to cast deadly spells and also regenerate magic.

You can fight against your enemies and will be given the charge to fight the Trojan conflict. The map of the game will be a mythologically inspired campaign and will feature new gameplay. You will be able to get a variety of gameplay options and will find new ways to beat the monsters.

The titanic swathe of content in this brand-new game mode will allow the gamers to fight against the enemies. The new version of the game A Total War Saga: Troy will bring a lot of changes to the gameplay experience. The new Historical mode will offer exciting gameplay that is packed with new powerful Troy‘s features. The players will be able to experience the Aegean conflict and will be fighting against the generals and their bodyguards.